Following the strongest spring in a decade, the residential real estate market has kicked off the summer with the hottest June in just as long, according to new data on inventory and demand on realtor.com®.  Homes for sale in June are moving two percent more quickly than last year as prices continue to hit new record highs.

For-sale housing inventory is increasing on a monthly basis, which is typical at this point in the year, but total inventory remains lower than one year ago. An estimated 525,000 new listings are expected to come into the market once the month is complete, but that number will fall short of quenching existing demand, as current record high and rising prices show.

“The residential real estate market is showing no signs of slowing down as the summer begins,” Jonathan Smoke, chief economist of realtor.com. “Pent-up demand and the lowest mortgage rates we’ve seen in three years are continuing to move inventory at the fastest pace we’ve seen so far this recovery. Prices continue to rise at an above average rate, but the lower mortgage rates are offsetting much of the effect of higher prices.

“While we are seeing a substantial amount of new listings come onto the market, it’s not enough to satisfy demand as we continue to repeat the pattern of the last 22 months of having fewer homes for sale than we had the prior year.” 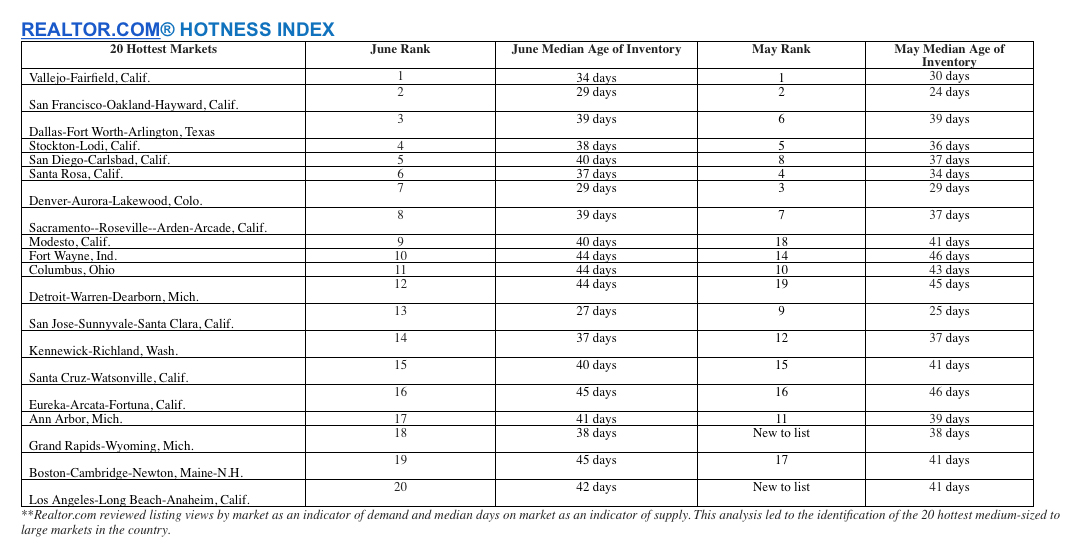 Are You Plugged Into Everything Impacting Your Business?

4 Ways to Get Ready for the Summer Market

From leveraging the sunshine in your networking to dropping FaceTime for actual face time with clients, here are a few... Read more.