Appraisals Off by a Larger Margin

A magnifying glass in front of a toy house set on a background of dollar bills.Click here for images related to 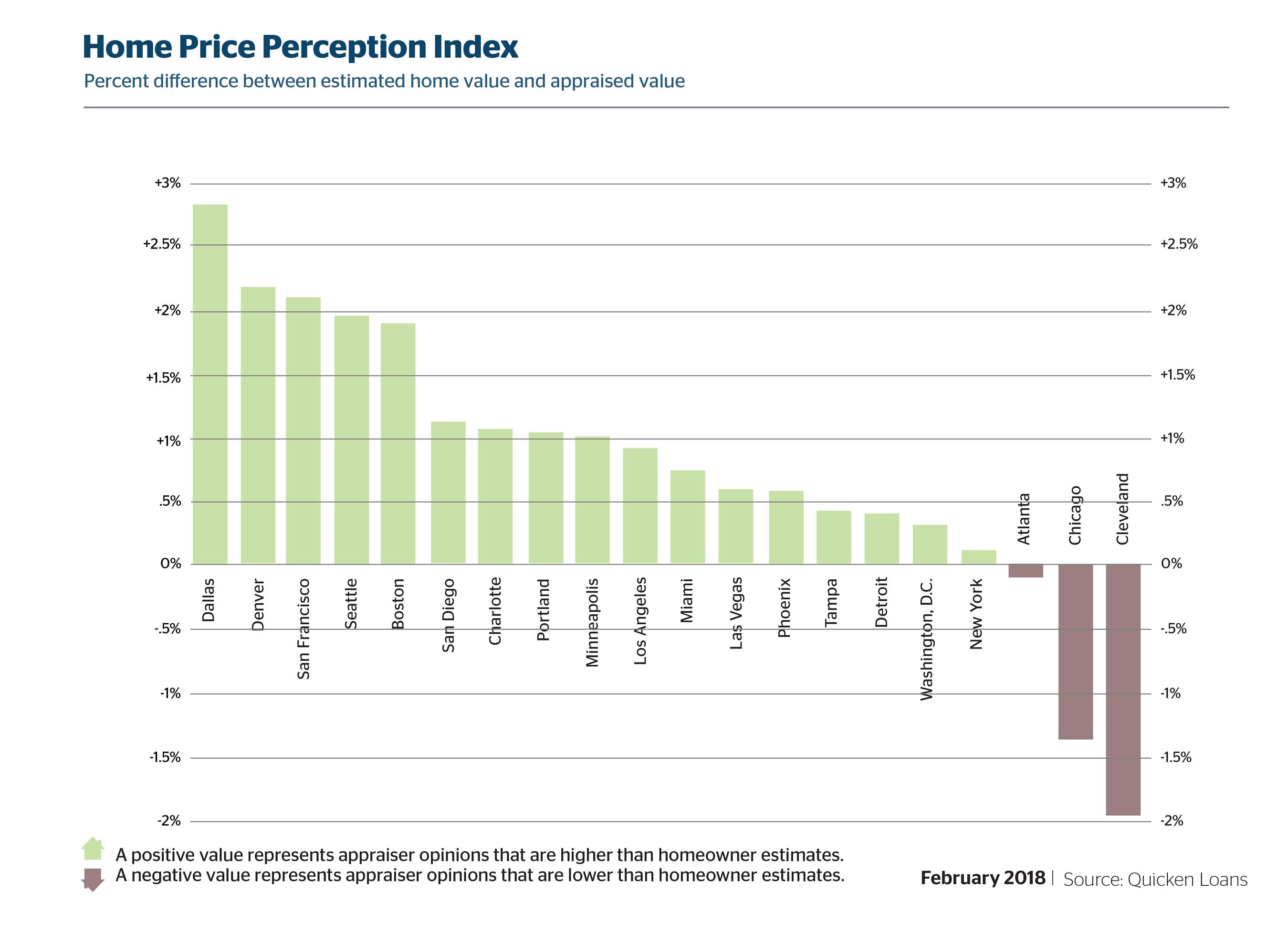 Appraisals in January were an average of 0.6 percent lower than the estimate homeowners give at the beginning of the mortgage process, as measured by the National HPPI. While not a drastic change from December, this marks the first decrease in the HPPI in eight months; however, January’s National HPPI value is much improved compared to the same time last year, when appraiser opinions were 1.47 percent lower than owner expectations.

Home equity continued to rise across the country in January, with appraisal values increasing 0.46 percent from the previous month and jumping 7.03 percent as compared to the previous January. The only region that dropped in value was the South, showing a 0.54 percent decrease from December to January. Every region reported annual appraisal growth with the West continuing to lead the way.

“Low inventory of homes available for sale and a growing economy has led to steadily rising home values as indicated by the strong annual increase of the HVI index,” Banfield says. “The recent increase in interest rates could test affordability in the short run, but the desire to own a home remains on firm ground and may ultimately help normalize the inventory issues.”