An Inside Look at the State of Real Estate Tech

There’s a lot of money going into real estate technology. According to Dave Garland, managing director of Second Century Ventures, there was $3 billion invested in the space in the first half of 2019 alone.

“It’s quite a profound figure,” he said. “Just to put that in context, 10 years ago, there wasn’t even a billion dollars invested in real estate technology, including all the previous years up until that point in time.”

However, with the rise of real estate technology comes complications, both for vendors and users. Garland recently joined other industry experts to discuss this conundrum during a panel session at RISMedia’s 2019 Real Estate CEO Exchange, held in New York City September 18 – 19.

During the session “Technology That Means Business: How to Sort Through the Clutter,” Garland said thousands of tech companies from around the world have entered the industry and are coming up with “incredible ideas” to help real estate professionals. There’s a wide range of comparative market analysis tools, customer relationship management systems and many other technologies from which to choose.

As Garland pointed out, though, the options are also “hitting us from all angles.”

“Agents are overwhelmed with all the technology that’s coming at them, in addition to everything they have to do in their daily life,” said Joan Docktor, president of Berkshire Hathaway HomeServices Fox & Roach, REALTORS®.

She suggested that’s why real estate companies should focus on adopting technology that’s “simpler, easier, faster” and truly beneficial for the user.

“You could have the best technology in the world, it could be really cool, but sometimes it’s just too cool for the agents,” Docktor said. “They’re not interested in it because it’s not necessary. So, I think it’s really important to go back to figure out what problems need to be solved.” 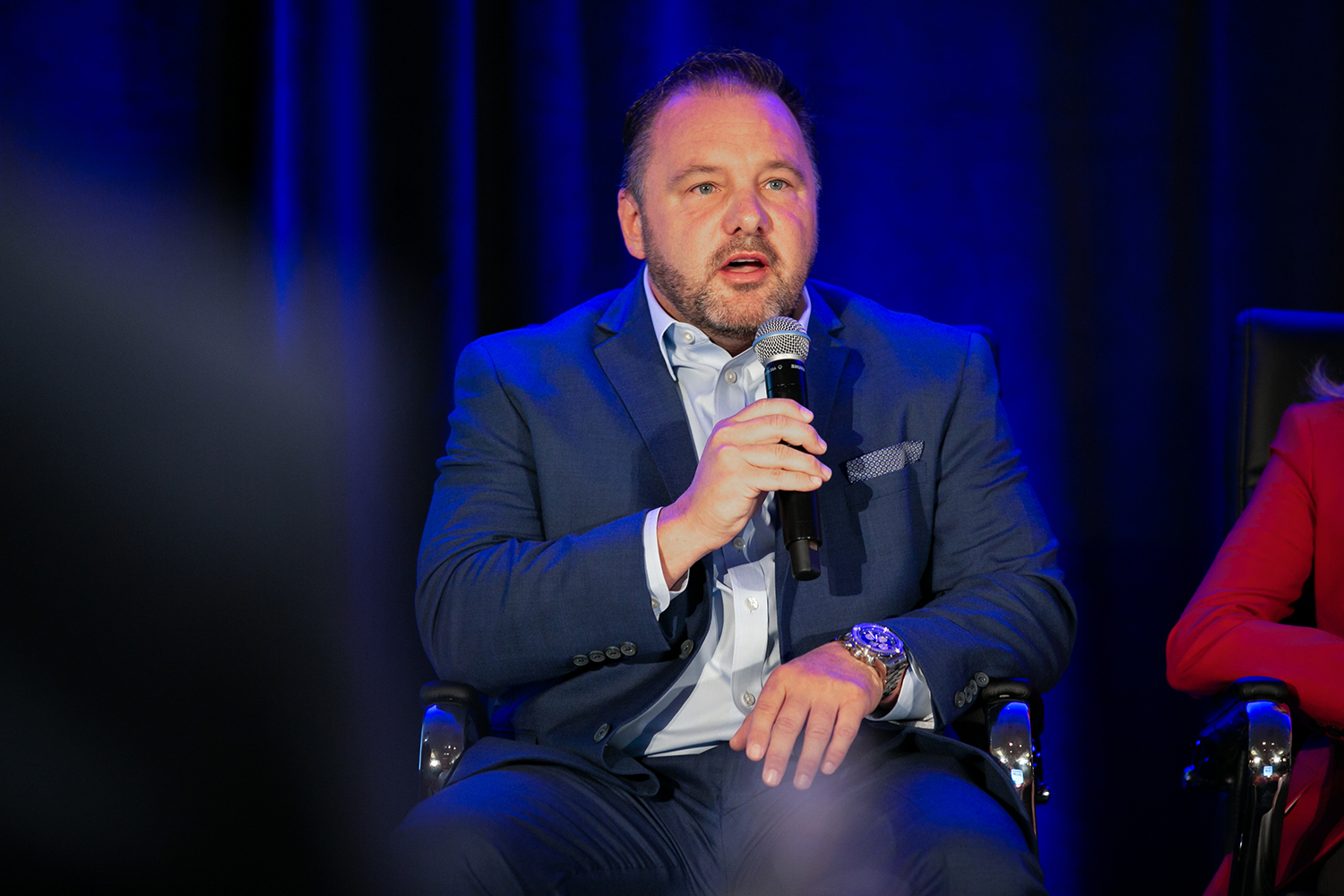 HomeSmart has in-house, proprietary technology, and Widdows notes “there’s a lot of requests that are just stray, ambiguous things that our agents want, our brokerage wants, our own employees want.” He admits “oftentimes, we’re providing things because it’s something they think they want and need, but when we do provide it, they don’t use it. You can lead a horse to water, but you can’t make it drink.”

York Baur, CEO of MoxiWorks, emphasized that it’s important for real estate companies to identify the challenges they want to address.

“The technology should come in to support those business objectives,” he said. “Our work gets a lot easier as a partner of yours if that conversation is had early on.”

According to the panelists, agents benefit most from user-friendly technologies that spur efficiency and better communication. Desired features include automation, interoperability and one-click access, among others. Of course, online and mobile platforms are also key.

“Mobile is huge now,” said Widdows. “If it’s not on mobile, then it’s not happening.”

“The best use of their time is to be in front of buyers and sellers, not playing with technology,” said Docktor. Docktor added that training and customer service are crucial, and, in fact, Baur said post-sale support plays a major role in MoxiWorks’ customer retention.

“It’s a very expensive, human-based job to do training support and account management,” Baur said. “In my mind, it’s the price of success.”

On the vendor side, competition is getting increasingly fierce. There has already been a lot of consolidation in the space, and more is expected over the next couple of years as smaller companies struggle to survive.

According to Baur, the flood of tech start-ups could lead to “somewhat brutal” times ahead for many firms.

“I think it’s easy to come into this market and dramatically underestimate the challenges of adoption and data,” he said, noting that scalability is a “big, big deal” for long-term success.

Widdows added, “You could have the best technology piece in the world, but if you don’t have scale for that tech, you’re not going to get there.”

Tom George, vice president of business development at Constellation Real Estate Group, said, “In the venture world, there is a big focus on certain freemium, self-serve products. You can only do so much on that model. You can get some adoption and upsells, but at the end of the day, the businesses that we buy and value are ones that have a good track record of getting agent adoption.”

With the vendor space slated for more consolidation, Docktor said, “I think the issue today is figuring out who’s going to buy whom.”

Baur offered some advice for brokers: “You should be asking vendors about their corporate structure, their backing and, frankly, their solvency. You don’t want to be basing your business on a company that’s underfunded.”

George acknowledged that real estate companies can’t get everything they need from one vendor. However, he made the case that having an anchor vendor and ancillary solutions from other providers is a “good mix.”

“In a situation where you’re managing 30 vendors yourself, that’s cat herding,” he said. “Nobody likes doing cat herding.”

“The reason homebuyers come to agents is that they don’t buy a home very often,” he said. “Most brokers don’t buy software very often. There are folks out there who do this all the time and can lead you through the process, and while you have to spend money on that, I think it’s money well spent.”

As for what brokers and agents can expect from vendors in the future, Docktor said, “Certainly, technology is getting better and better, and it’s happening faster and faster. I can’t even imagine what we’ll be able to do in a few years.”

Why Staying in Touch with Clients is Vital

Brokerage Value Comes From the Top

5 Ways to Stay in Touch With Past Clients

Having a solid plan in place to keep in touch with past clients is key. Read more.