Bess Freedman, CEO of Brown Harris Stevens, oversees 50-plus offices and more than 3,000 agents across New York, Connecticut, New Jersey and Florida. Since taking on this role in 2018, she helped lead the company’s expansion into new markets, growing the firm into one of the largest and most successful real estate companies in the U.S., with the highest average sales price per agent in the country.

“Real estate is about people and the relationships you keep,” says Freedman. “Brown Harris Stevens’ continued success is entirely due to the incredible team we have in place.”

A dedicated advocate for social change, Freedman has highlighted diversity, equity and inclusion within the company, from declaring Juneteenth a company-wide holiday nearly a year before it was federally recognized to partnering with the Human Rights Campaign’s Business Coalition for the Equality Act in support of legislation protecting the rights of the LGBTQ+ community. She also serves on the board of The Bridge, an organization focused on the needs of the homeless and housing-insecure, and supports the mentorship program at Young Jewish Professionals (YPJ), the Leadership Now Project, a corporate initiative to protect democracy, and the Kalief Browder Foundation.

Because of her work with so many organizations and causes, Freedman was named the recipient of the Real Estate Board of New York’s (REBNY) Kenneth R. Gerrety Humanitarian Award in 2021 for outstanding service to the community. Over the next year, she continued to fight for those less fortunate and those negatively impacted by laws.

In 2022, Freedman offered healthcare travel reimbursement for employees and agents impacted by the reversal of Roe v. Wade, wrote an opinion piece about gun control, explained why she believes some reality real estate shows are harmful to the industry, and was honored for her efforts to raise money to fight cancer.

“The most rewarding part of my career is being of service, whether it’s helping a new agent close that first deal or leading a donation effort to the numerous causes I support,” Freedman says. “It’s important to stand up for what’s right. Always.” 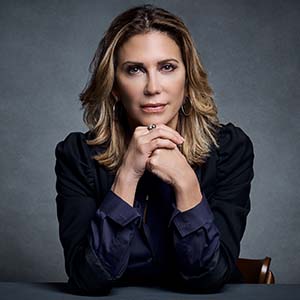 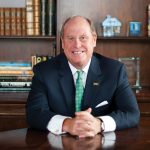 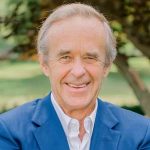 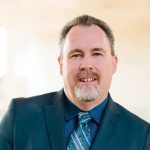 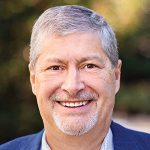 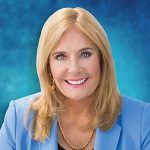 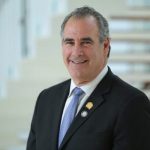