In July 2019, Chris Heller, former CEO of Keller Williams and most recently CEO of mellohome, joined OJO Labs as its chief real estate officer. OJO Labs aims to empower consumers to make better decisions through its conversational artificial intelligence (AI) platform. In his new role, Heller is tasked with shaping partner strategies, creating a cohesive structure between real estate professionals and OJO, and accelerating adoption in the industry.

Heller started his career at the age of 20, and he built one of the most successful real estate teams in the U.S. He was named Rookie of the Year in 1989 and became the top-producing agent in San Diego County and the No. 1 Keller Williams associate in North America. Heller was named president of the Keller Williams Worldwide division in 2010 and CEO of Keller Williams in 2015, a position he held for two years. As CEO, he helped increase profits by almost 100 percent and helped completely retool the company’s approach to technology.

In 2018, Heller became the first CEO of mellohome, which, together with loanDepot, connects pre-approved homebuyers and homeowners with real estate agents and home improvement professionals.

“At mellohome, I was fortunate to lead the growth of a new company starting from zero,” says Heller, noting that he successfully built a network of over 15,000 agents with more than 1,000 leads generated monthly. “At OJO Labs, I am furthering my mission to empower consumers nationwide to find and purchase their perfect home, while advocating for industry-wide adoption of OJO’s leading-edge AI technology.” 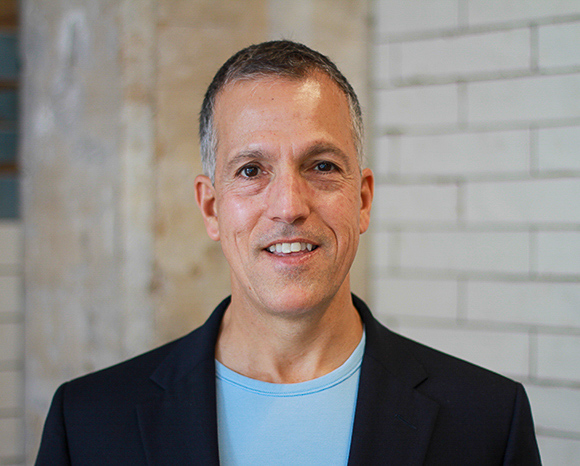 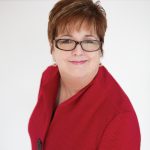 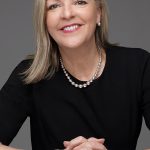 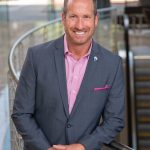 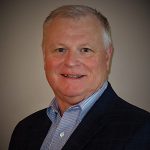 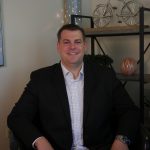 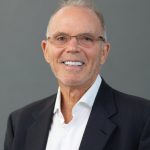