For Jay Macklin, co-founder and co-owner of Scottsdale, Ariz.-based Platinum Living Realty, his greatest accomplishment of 2019 was celebrating the company’s one-year anniversary as an independent brokerage.

Macklin and his wife, Michelle, decided to separate from the national brand they had been working with for several years and make their firm independent in 2018. The idea was to create an alternative to the classic real estate model and to offer agents a plethora of new opportunities, as well as an enhanced level of support to help them achieve their greatest levels of success.

Macklin has spent more than 25 years in marketing and business development, 16 of which were dedicated specifically to real estate. After he and Michelle launched Platinum Living Realty’s predecessor in 2010, he served as the co-founder and designated broker for eight years. Macklin earned his real estate and brokerage licenses at the Arizona School of Real Estate & Business, where he scored in the top 1 percent of his class.

In addition to growing the business, Platinum Living Realty worked to give back to the community in 2019, collecting over 10,000 bottles of water to help keep those in need hydrated during Arizona’s summer heat. 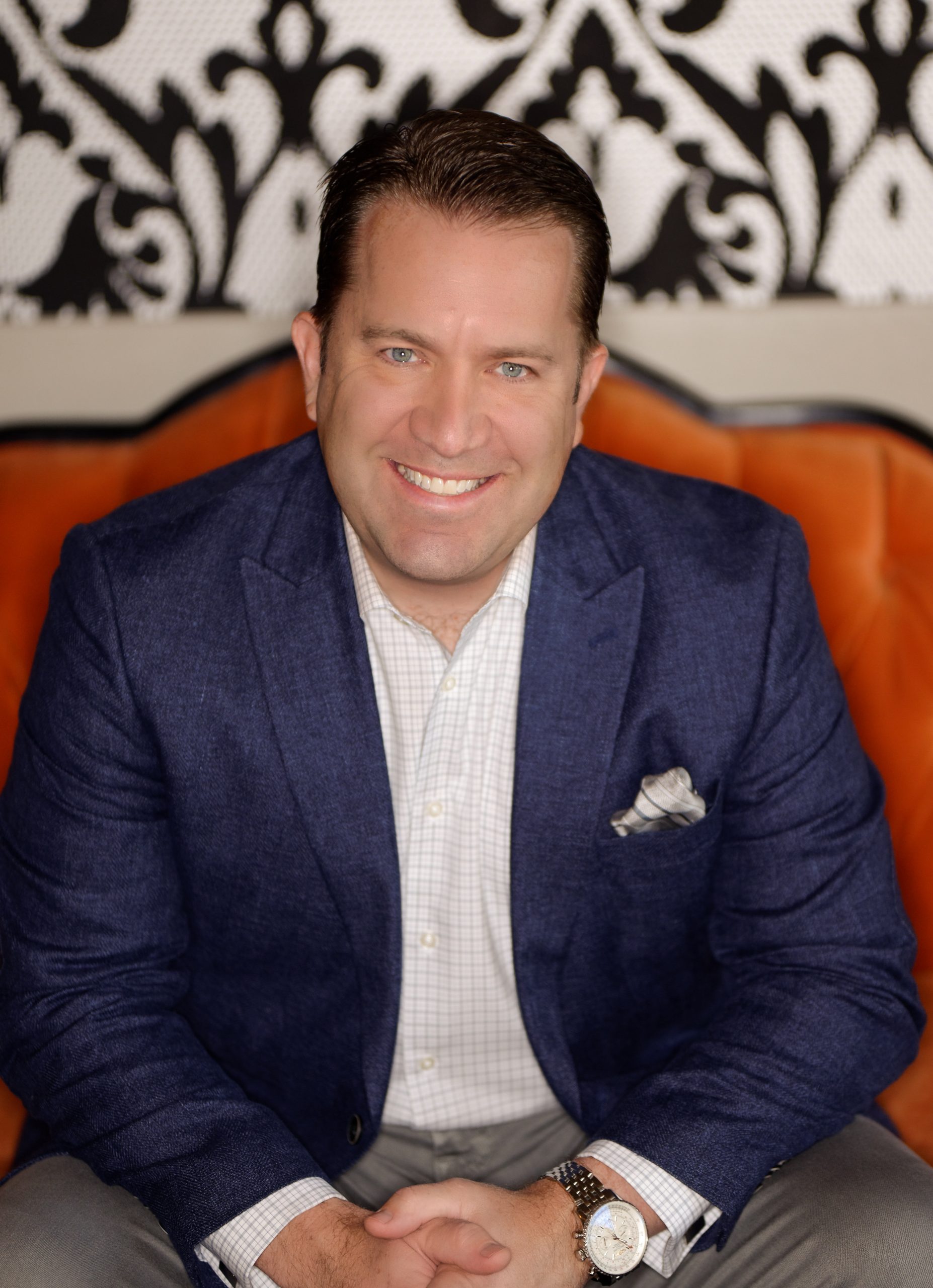 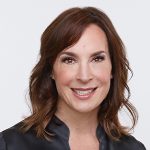 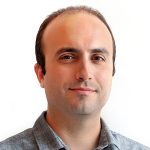 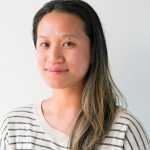 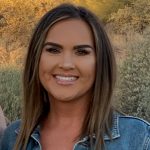 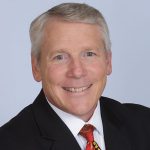 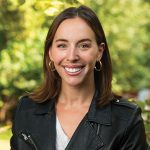