Josh Soley, principal of Maine Realty Advisors and owner of Axe Cap LLC, purchased a building in Portland to convert into a halfway house. The residence will have 16 rooms for men who have been registered as homeless for more than six months. The 19th-century brick building had previously been used as a short-term residential rehabilitation facility.

Soley decided to open a halfway house after he met Benjamin Skillings, founder and president of Freedom House LLC, an organization that runs seven houses for a total of 90 sober men across Maine. The Portland property wasn’t widely advertised, but Soley found out about it from friends of friends. He decided to name the halfway house Chamberlain House and to follow Freedom House’s concept.

Beginning in 2011, Soley worked as a property manager for Lincoln Center Property Management. He oversaw over 1 million square feet of retail, office and industrial property and managed over 200 tenants across Maine.

Soley became a licensed real estate agent and worked at NAI The Dunham Group and Compass Commercial Brokers before he launched Maine Realty Advisors in 2017. He specializes in the Portland market, where he has brokered several high-profile transactions.

In his free time, Soley volunteers at the Preble Street Resource Center Soup Kitchen and coaches basketball at Waynflete Academy. He also enjoys spending time outdoors with his family and pets. 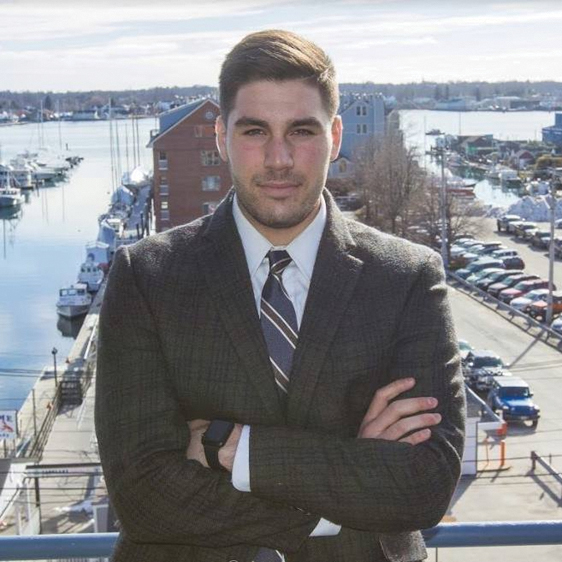