Consistently closing 45 transactions per year worth $12 million to $15 million, Nelson Zide received an award for a career total of 1,000 real estate transactions in 2019.

After obtaining his real estate license in 1977, Zide partnered with a REALTOR® who specialized in new construction to form John Nelson Realty in Framingham, Mass. After buying out his partner in 1982, Zide spent 16 years growing the firm to the No. 1 ERA company in Massachusetts and among the top 50 ERA companies nationally, with two offices and 55 agents. Zide was owner, manager and top agent in volume and units.

In 1998, Zide partnered with Bruce Taylor, owner of the No. 2 ERA company in Massachusetts, to form ERA Key Realty Services. Over the next 20 years, through mergers, acquisitions, recruiting and partnerships with Mike Seaver, Cheryl Taylor and Jeff Taylor, it became the No. 6 ERA company in volume, No. 11 in units closed and No. 5 in Massachusetts. The firm merged with No. 1 HUNT Real Estate ERA in 2018. Since then, Zide has played a role in continuing to grow the company, while also mentoring both new and seasoned agents.

A national speaker and trainer for over 25 years, Zide has earned the designations of Certified Real Estate Brokerage Manager, Certified Residential Specialist and Accredited Buyer’s Representative, in addition to designations as Graduate of the REALTOR® Institute and inclusion in the Performance Management Network and Sustainable Real Estate Roundtable. He is also a senior GRI instructor.

Zide is known for his larger-than-life persona, humble nature and eagerness to share the techniques that brought him success. His motto is: “No excuses. Only results.” 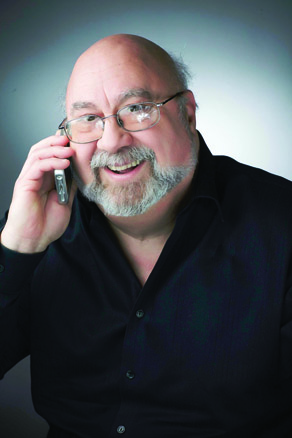 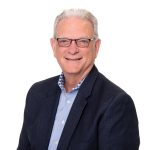 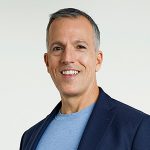 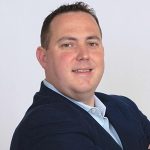 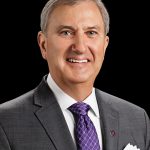 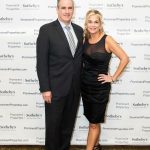