Randy Waller began his real estate career while he was still in college by holding open houses on the weekend for other agents. In 2007, when he was 26 years old, Waller founded W Real Estate with a mortgage lender/partner and two agents. Waller and his team persevered and made it through the worst recession in modern times. After more than a decade serving the residents of Santa Rosa, Calif., and the surrounding area, W Real Estate has become the largest and most successful independently-owned real estate company in Sonoma County in terms of volume and transactions.

The team has grown to 150 agents and 20 staff working in seven offices. W Real Estate’s market share has increased by 228 percent over the past three years. Waller has also been No. 1 in sales for Sonoma County for the last five years and consistently earns a spot among the top 100 agents in the greater Bay Area. This year, he ranked No. 10.

Waller has achieved this success even though he competes with agents who sell houses in San Francisco, Marin and Silicon Valley, where home prices are much higher. Waller plans to expand W Real Estate’s reach by serving customers in Napa and San Francisco Counties. He supports his community by sponsoring local schools, arts and athletic programs, and other charitable causes. He has also been working with developers to create more housing after a 2017 October fire decimated nearly 6,000 homes. 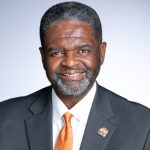 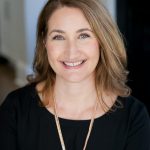 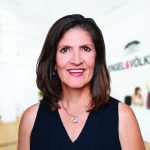 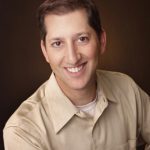 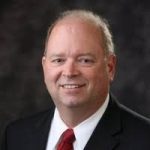 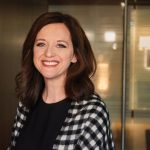