In 2019, Casago, a full-service vacation rental property management company, opened offices in five new cities, grew by over 1,000 properties, and reached over $1 billion in assets managed for vacation rental homeowners. Founder and CEO Steve Schwab is particularly proud that the company still has over 88 team members of the 250 who have been with the company for over 10 years.

After graduating from college and serving as an Army Ranger for several years, Schwab took a vacation in Mexico. When one of the owners of the villa he was renting passed away, Schwab decided to help his widow. Less than a year later, he bought Cyndi’s Beach Home Rentals and changed the name to Seaside Reservations.

In 19 years, the company grew significantly because of its reach into multiple industries and cities. Even though Casago uses enterprise resources for processes and marketing, the company focuses on serving individual homeowners through local representatives.

Schwab says his job is to inspire his team, hold them accountable, and guide them so they can work on behalf of homeowners. “Our value is being an advocate for our homeowners. Nobody can ever commoditize the trust that honesty builds,” he says.

Schwab launched the Mexico Children’s Foundation and walks over 200 miles each year to support the cause. He educates his workers, pays them generously and offers paid time off so they can support community causes. Schwab enjoys fishing, scuba diving, hiking with his wife and son, dining at local restaurants, and traveling. 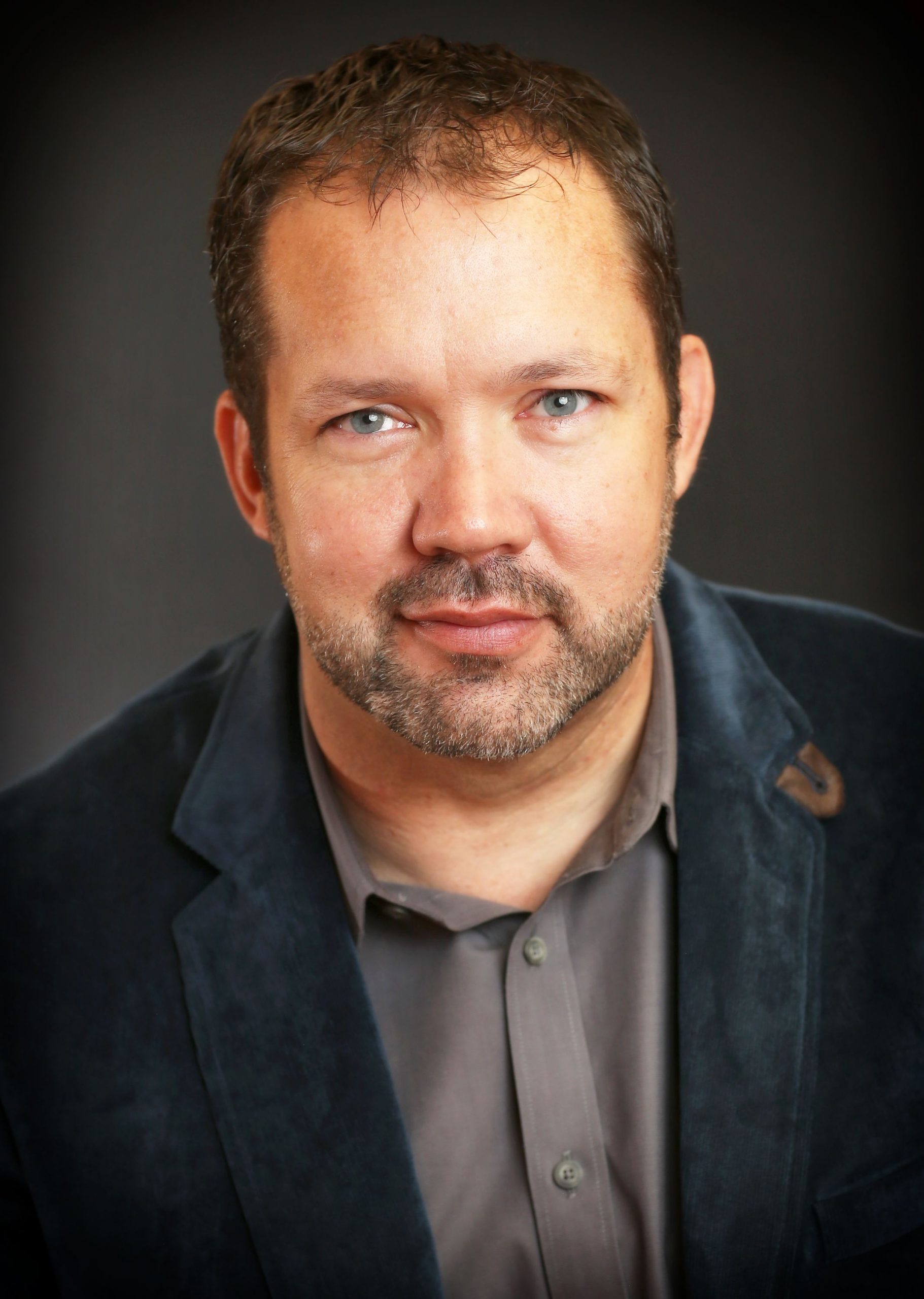