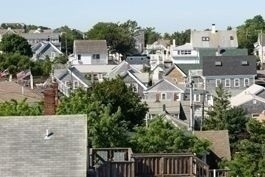 Regional Spotlight—A significant decline in Massachusetts foreclosures during the month of March indicates the foreclosure crisis is over, according to an article in Monday’s issue of Banker & Tradesman.

“Overall, we’re seeing foreclosures drop all over the country, but Massachusetts is exceptional in its reduction. The Mortgage Bankers Association reports that we rank 48th in foreclosures started in the first quarter of 2013,” says The Warren Group CEO Timothy M. Warren Jr. “Foreclosure prevention efforts combined with a booming real estate market are leading to fewer foreclosures.”