eXp Realty is a subsidiary of eXp World Holdings, Inc., a publicly traded company, and is unique in that it gives real estate professionals opportunities to earn stock in exchange for their production and contributions to overall company growth. eXp Realty also offers agents technology tools, services and training to help them grow their businesses.

Sanford was involved with several internet startups, including AOL, in the 1990s and early 2000s. He began his real estate career in 2002, and in his fourth full year in business, his team closed over $60 million in sales, almost entirely from leads generated online, and ranked among the top 50 Keller Williams teams nationwide.

After the economic downturn in 2008, Sanford and his team developed eXp Realty. The cloud-based brokerage uses a 3D avatar-based online office to communicate and collaborate, rather than working out of a physical office, as real estate brokerages traditionally have.

eXp Realty launched with 25 agents and now has over 15,000. The company has established market share in all 50 U.S. states, the District of Columbia and parts of Canada and operates in over 400 MLS market areas. eXp Realty became a public company in 2013 and began to distribute equity to agent-owners in 2014. 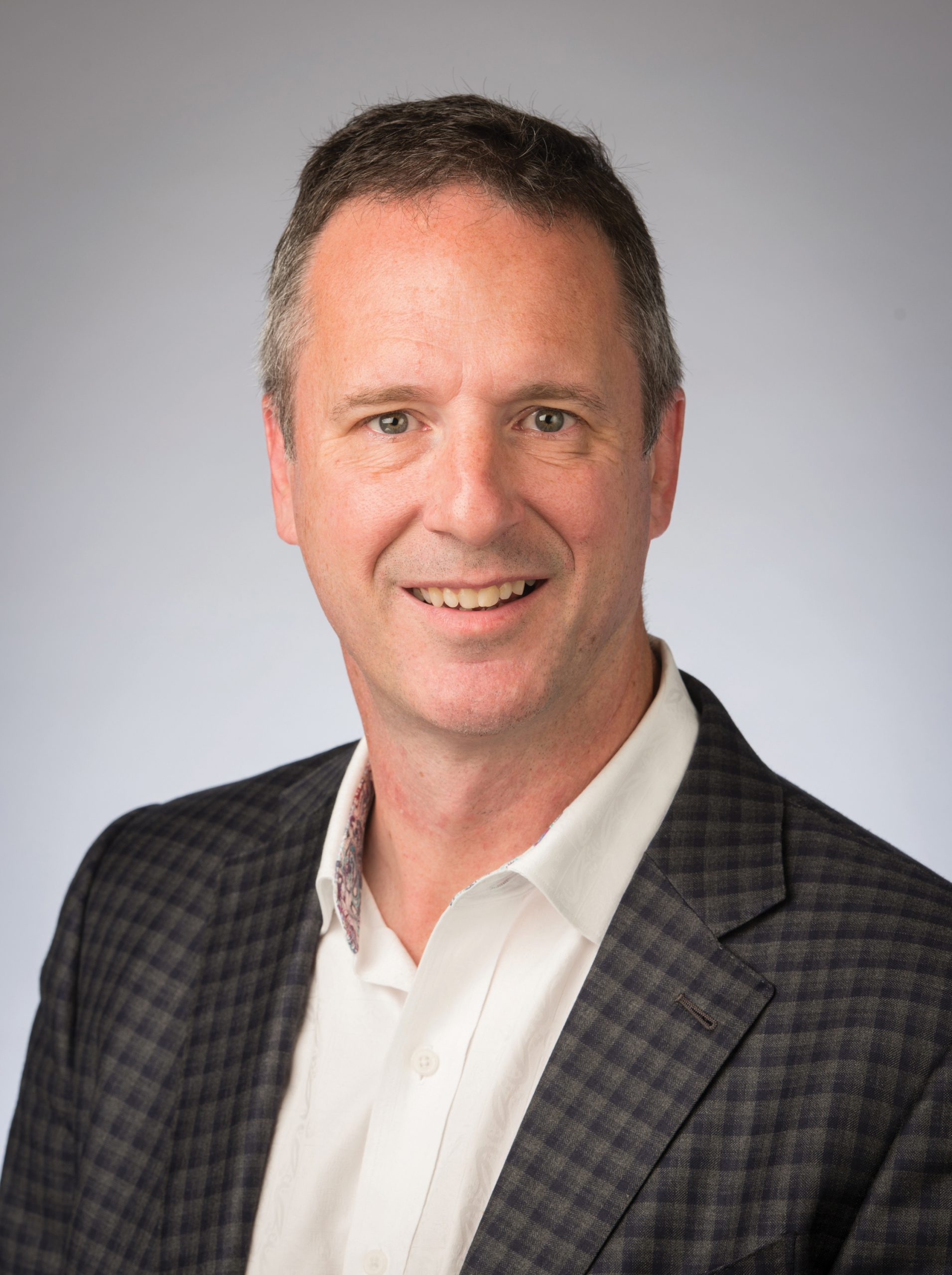 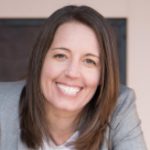 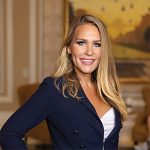 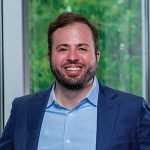 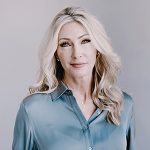 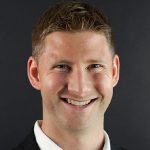 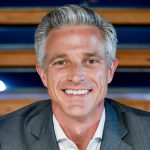