Jean Shine is president and leader of Shine Team, which has consistently been recognized since 2000 among Coldwell Banker’s top three teams and has received other industry honors. Family is important to Shine, and several of her relatives work for the firm.

Shine encourages staff to continue their education within the industry, volunteer in the community, lead organizations and boards, and always put the people they serve first. “Total dedication and exemplary service to clients results in success. Everything else falls into place,” she says.

Shine has been a Texas REALTOR® since 1979 and a broker since 1983 and has earned several professional designations, including CRS, CRRS, GRI, ABR, MHMS, CLHMS,and CDPE. She is an active member of local REALTOR® and builders’ associations and has received awards for her professional and volunteer work.

As the daughter of a career military officer and the wife of a former Army officer, Shine is dedicated to supporting military families, particularly those around Fort Hood. She has served as the Civilian Aide for the Secretary of the Army for Central Texas since 2008. In 2019, the focus was on supporting recruiters and high school graduate recruits. “Only 29 percent of high school graduates qualify to enter the military, and only 1 percent of Americans make the commitment to serve. These young people deserve our respect,” Shine says.

Shine was elected to three terms on the Killeen Independent School District Board of Trustees. She later founded and became president of the Killeen ISD Education Foundation. 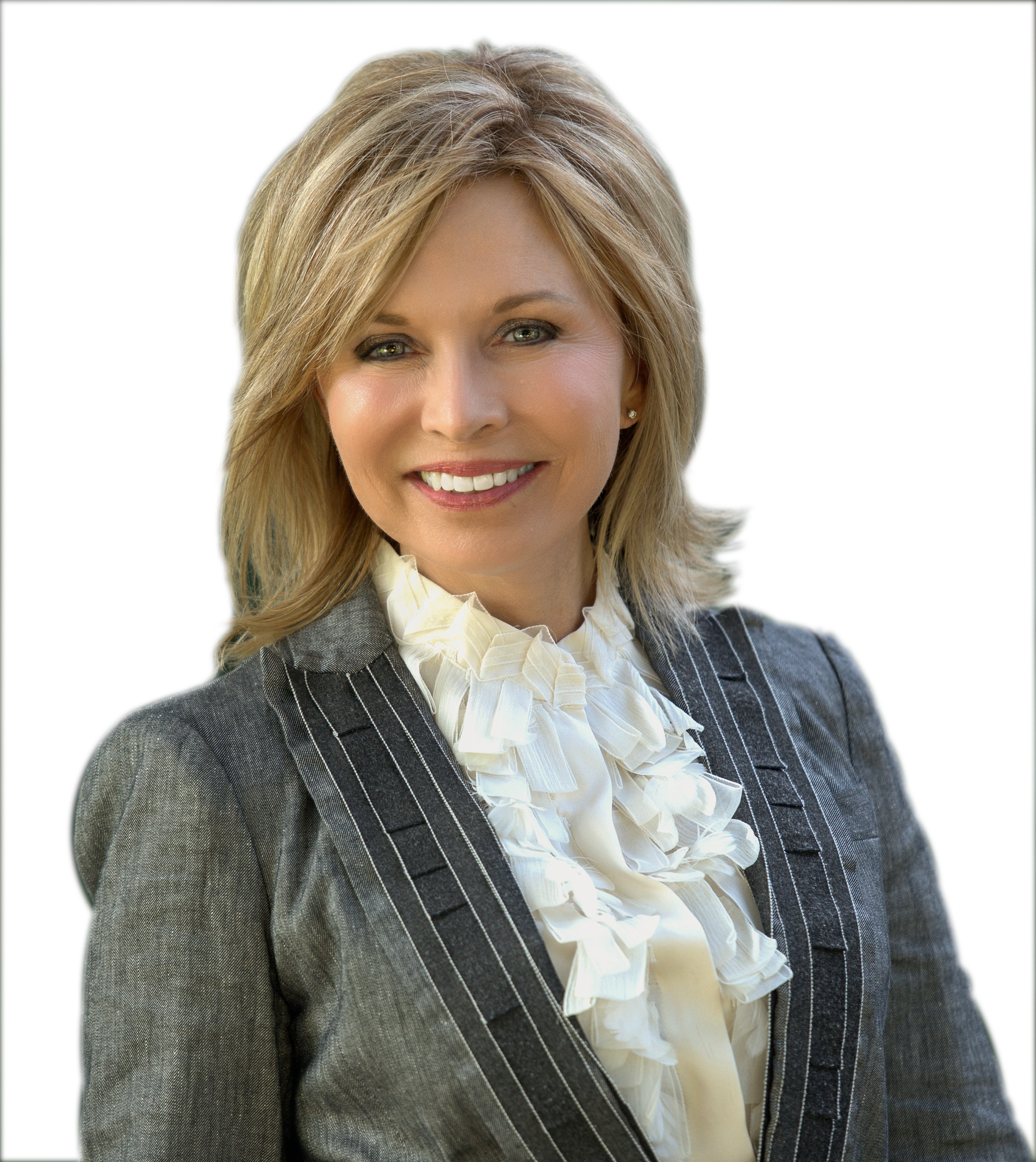