Last year, Keller Williams agents helped over one million individuals and families attain their homeownership dream. Timothy Murfree of Keller Williams Realty Atlanta Partners in Tucker, Ga.—owned by franchisees Bryan and Marci Fair—is one of those agents, and also so much more to one family.

Military service members Landers and Shaquania Chappell had been married just a few months when Landers stepped on an improvised explosive device (IED) and suffered serious injuries in Afghanistan. He was eventually moved to a hospital in Maryland and underwent an intense recovery process that included being fit with a prosthetic leg and learning how to walk again.

Eventually, the couple decided to relocate with their two young sons to Atlanta in order to be closer to their families and attend college. The two of them—who’d rented apartments their entire lives—wanted a home.

Shaquania’s work friend referred the Chappells to Murfree. They had already begun their home search process, but Murfree introduced the couple to the Military Warriors Support Foundation, which works with banks to provide mortgage-free homes to combat-wounded veterans and unmarried Gold Star spouses.

Months later, Murfree was able to make the call he’d been waiting to make—to let the Chappells know that the Military Warriors Support Foundation and Wells Fargo had located a home in Conyers, Ga., for them and  they had been selected to receive the home mortgage-free.

Murfree, who forwent his commission, said in a statement that he has always wanted his business to play a role in giving back to the community through working with veterans. “There is no greater purpose than to be of service to others,” he explains. 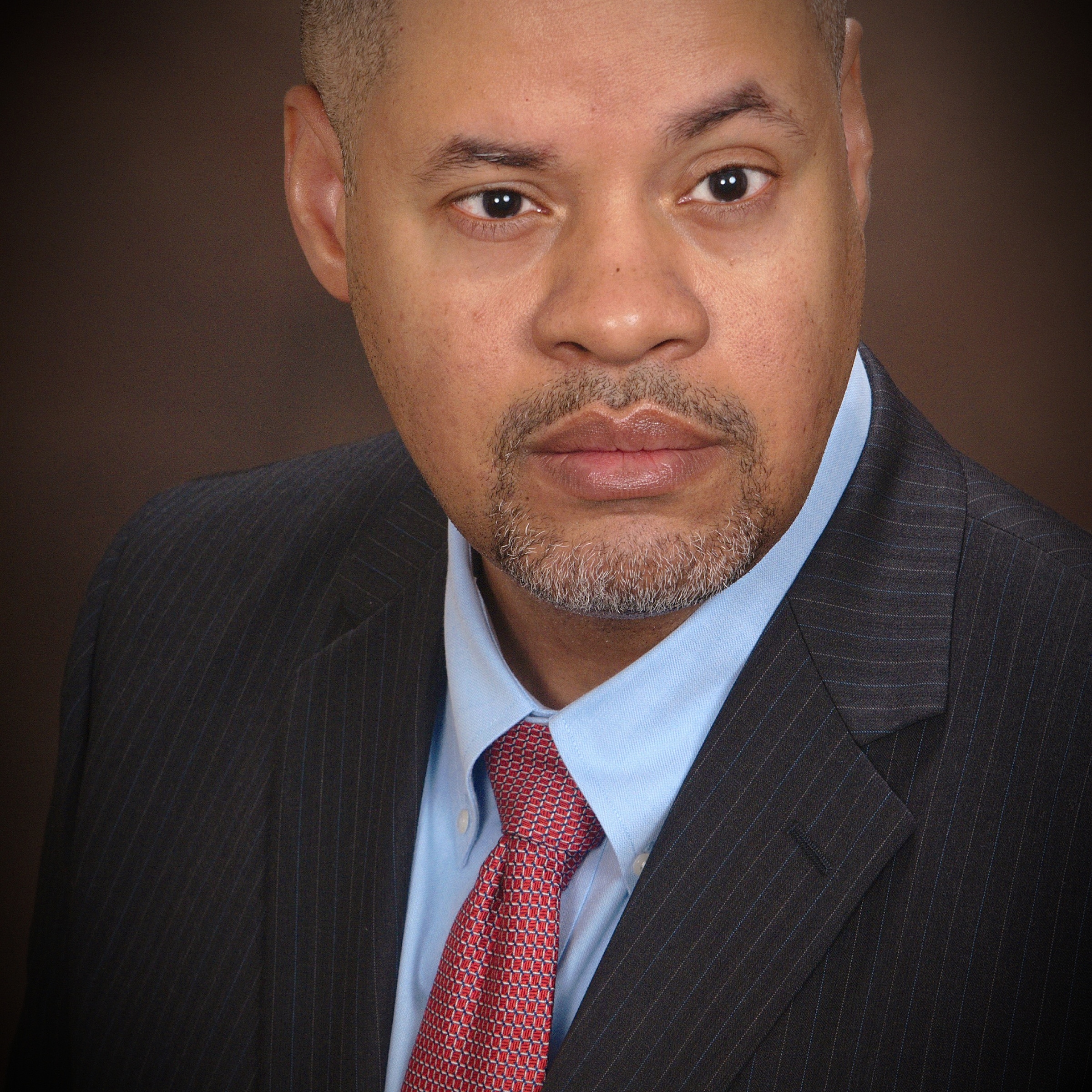