In late 2019, Zane Burnett made another leap in his career by joining Willis Allen Real Estate, a leading luxury real estate brokerage in the San Diego area, as chief digital officer. In his new role, Burnett will drive digital growth and strategy for the company, translating business needs into technical vision and solutions.

Willis Allen Real Estate’s expertise in the San Diego market dates back to 1914. As a locally owned company, Willis Allen works to offer its clients the highest level of service through attractive and modern marketing programs and industry-leading technology. 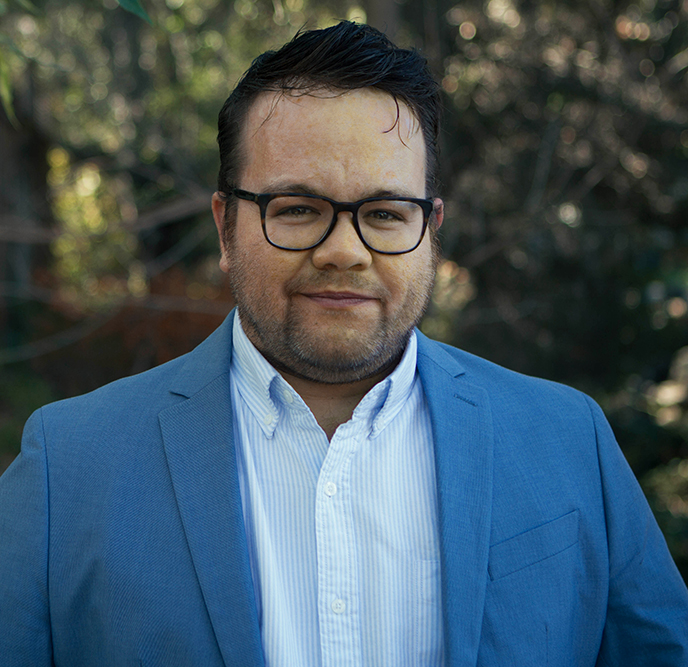 "I have been fortunate enough to have been mentored by great leaders and innovators of the tech space, which has allowed me to grow businesses exponentially."

Prior to joining Willis Allen, Burnett was vice president of Digital Innovation and Technology for Alain Pinel REALTORS®, where he directed the technology team and developed strategic partnerships with leading digital innovators. Burnett began his career at Fillmore Real Estate, where he served as vice president of Marketing for New York City’s largest independent brokerage at the time. Burnett comes to Willis Allen from a boutique real estate digital consulting firm, where he will remain an active principal.

“I have been fortunate enough to have been mentored by great leaders and innovators of the tech space, which has allowed me to grow businesses exponentially,” says Burnett.

Burnett serves as an advisory board member for Rutgers University’s Big Data program and has independently consulted with several Leading Real Estate Companies of the World brokerages. In addition, he has worked exclusively with independent brokerages in marketing, technology and strategy for the last 12 years. 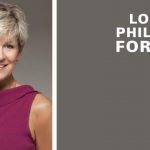 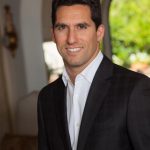 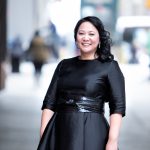 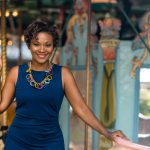 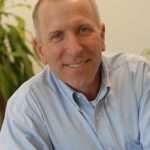 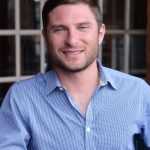