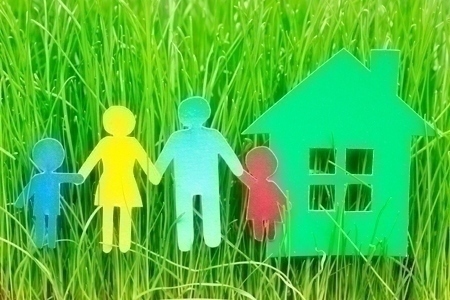 For the first time in three years, July data shows the price appreciation and inventory increases established during peak buying season (from April to July) continue their upward trend, untouched by external economic factors, according to the realtor.com® July National Housing Trend Report released this week by Move, Inc.

Realtor.com® July 2014 national housing data reveals homeowners are more optimistic about selling than in previous years. This month, the number of homes on the market increased 2.3 percent compared with last year and increased 4.5 percent over June. One factor fueling this uptick in inventory is a strong 7.5 percent increase in median list prices year-over-year. Despite higher prices and more homes on the market, buyers are snatching up properties faster than last year. Median age of inventory for July 2014 is 82 days, three days faster than 2013.

“This is the first time, since the beginning of the recovery, that we expect to see positive momentum throughout the second half of the year,” Smoke projects.  “While seasonal patterns are emerging in July month-to-month comparisons, all other metrics point to fundamental market health and a build-up of momentum.”

While July growth may seem modest, it is in stark contrast to the housing indicators experienced over the last two years. In April 2013, mortgage interest rates began to increase significantly, making potential mortgage payments more expensive for home buyers. By July 2013, this slow but steady tightening of home buyer budgets dampened demand. As a result, month-over-month increases in inventory lessened and properties spent more time on market.

Additionally, in July 2012 concerns of broad debt defaults and economic weakness in Europe influenced big decreases in the stock market. Overall economic uncertainty contributed to weak consumer confidence, which influenced potential home buyers to remain on the sidelines while low prices made owners reluctant to list.  As a result, July 2012 median list prices remained flat both month-over-month and year-over-year. Inventory remained at very low levels and homes spent 102 days on the market.