In 2015, after taking a trip to Haiti and meeting families who lived in slums, Brett Hagler and his three colleagues launched New Story, a non-profit “working to create a world where no human being lives in survival mode.” Since its inception, the organization has funded the building of more than 1,300 homes for more than 5,000 people in Haiti, El Salvador and Bolivia.

The New Story concept has struck a chord with many—desirous to help those in need but confused about where to donate and unsure about where their contributions would actually go. New Story changes all of that, as donations go to one very tangible result: a home for a family who has no shelter. The charity’s “100% promise” means that 100 percent of donations go directly to hire local workers and buy local materials.

The cause and model has resonated with many in the real estate industry who have joined forces with New Story, from the likes of large brands like Better Homes and Gardens Real Estate and Sotheby’s International Realty to technology firms like DocuSign to many individual agents trying to do their part. And Hagler continues to gain recognition for his efforts. He is a 2016 Forbes 30 Under 30 Entrepreneur, and in 2017, New Story was named by Fast Company as one of the “Most Innovative Companies In The World.” This year, Hagler was named one of the Top 100 Most Intriguing Entrepreneurs by Goldman Sachs, and New Story partnered with ICON to create a 3D printer that successfully printed a home, with plans to finish the first 3D-printed community of homes in 2019. 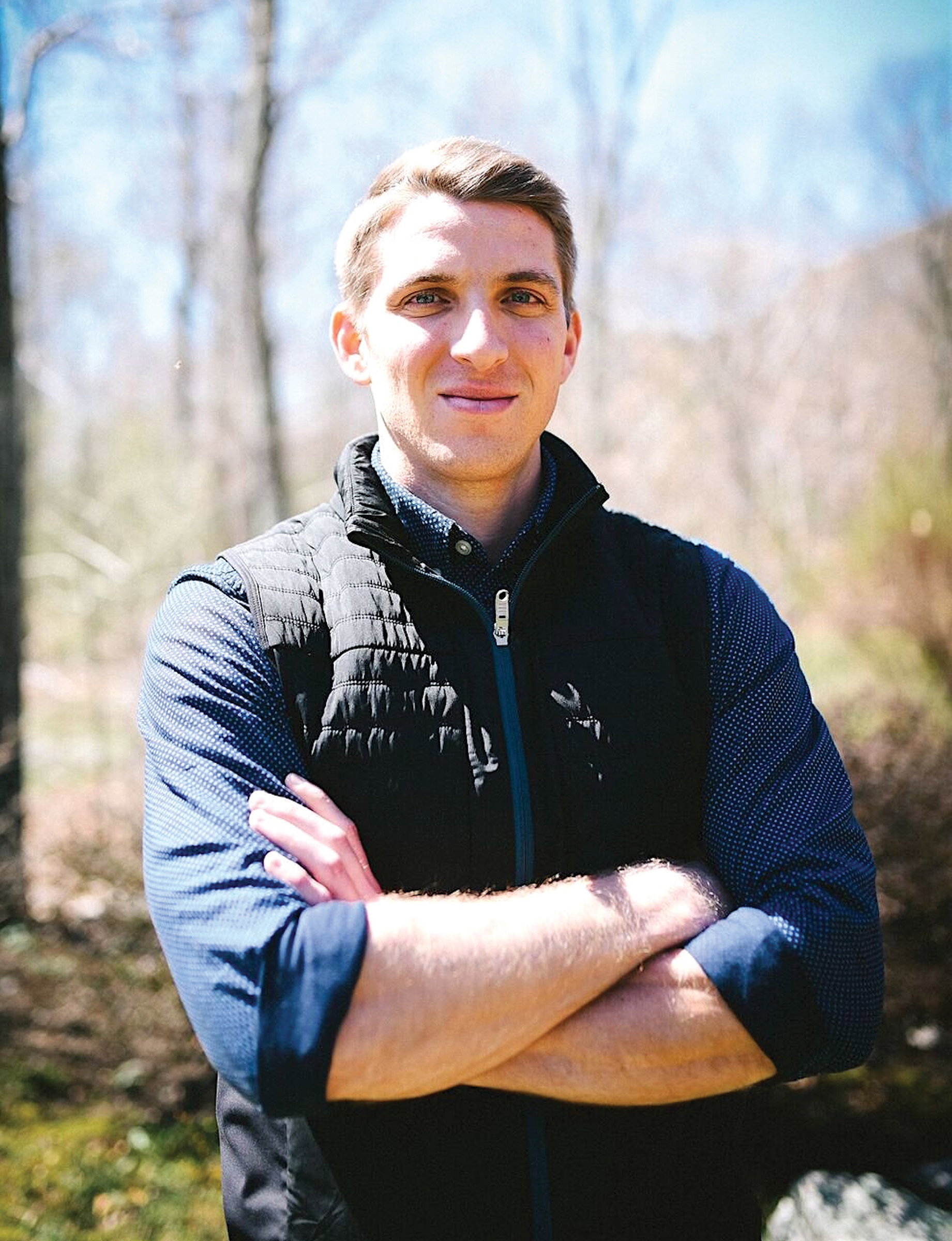 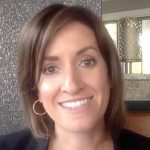 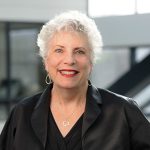 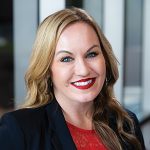 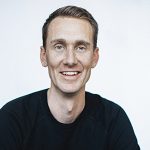 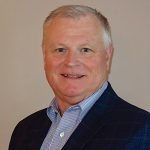 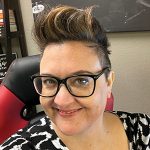