Carrie Zeier is the owner and CEO of RE/MAX Elite, a residential real estate company with five offices located in Nashville, Brentwood, Hendersonville, Murfreesboro and Columbia, Tenn. RE/MAX Elite has grown from a $325 million company in 2011, to a $975 million dollar company in 2017, making it the No. 1 RE/MAX in the Southeastern Region and the Exclusive Real Estate Company of the Nashville Predators.

Zeier launched the opening of Motto Mortgage 360 in January 2018, and hosts a weekly talk radio show, “The Voice of Nashville Real Estate.” Through her leadership at RE/MAX Elite, Zeier has attained many notable achievements, such as the RE/MAX International Broker/Owner of the Year Award, the Howard McPherson Eagle Award, and multiple RE/MAX Regional Showcase Awards. In February 2018, she was awarded the RE/MAX Total Volume Achievement Award for 2017, as well as winning the RE/MAX highest average transactions per associate award in 2017. After opening Motto Mortgage 360, Zeier’s franchise achieved the highest in sales volume in all of Motto Mortgage throughout the USA as of September 2018.

Zeier shares her success by giving back to important causes. She sponsors the Children’s Miracle Network, in which all contributions are used to help children in Middle Tennessee, and on behalf of RE/MAX Elite, supports the local Suicide Prevention Program and sponsors the Walk for Life in Nashville.

Zeier advises others to live life as she does: “Make your life your masterpiece.” 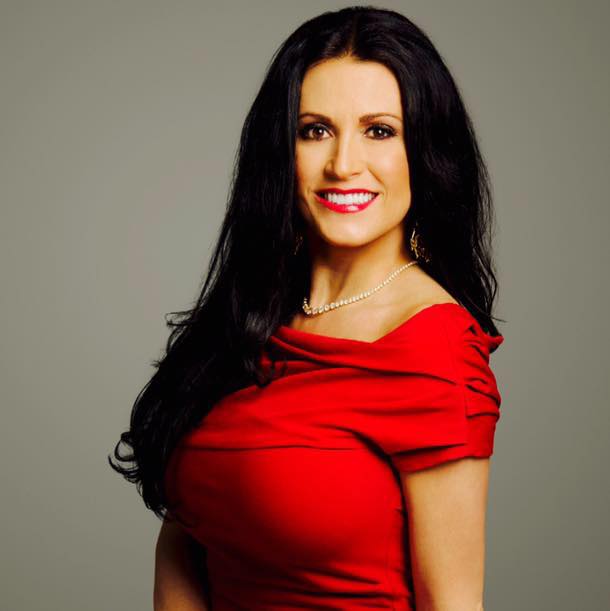 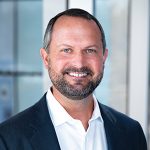 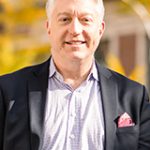 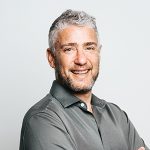 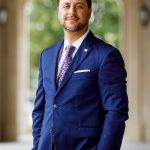 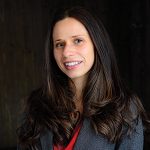