Craig Hogan, vice president of Luxury for Coldwell Banker, works closely with the network’s top-producing agents, who conducted approximately 30,500 transactions involving homes priced at or above $1 million in 2018. Hogan also developed “The Report,” which provides invaluable insights on the habits of the wealthy for agents across the industry. The success of “The Report” prompted Hogan to create “A Look at Wealth,” a supplement that analyzes specific subsets of the luxury market.

Hogan was named to Crain’s Chicago Business list of Notable LGBTQ Executives for his efforts to advance workplace equality and industry leadership. He is a member of NAGLREP and has served on the board of Howard Brown Health, which seeks to eliminate disparities in healthcare for LGBTQ individuals.

Hogan was appointed to the board of directors for the Luxury Homes Division of Keller Williams International in 2008 and played an integral role in building the new brand. In 2012, he became Previews Luxury Marketing Director for Coldwell Banker in Chicago. In that role, he collaborated with some of the most influential luxury agents in the most significant markets around the world.

“I’ve had a great run with a lot of wins and losses along the way,” Hogan says. “My time with Coldwell Banker leading our luxury division has been a highlight for sure. Traveling the world and the country as the brand ambassador for luxury has really shown me a whole new perspective on the industry.” 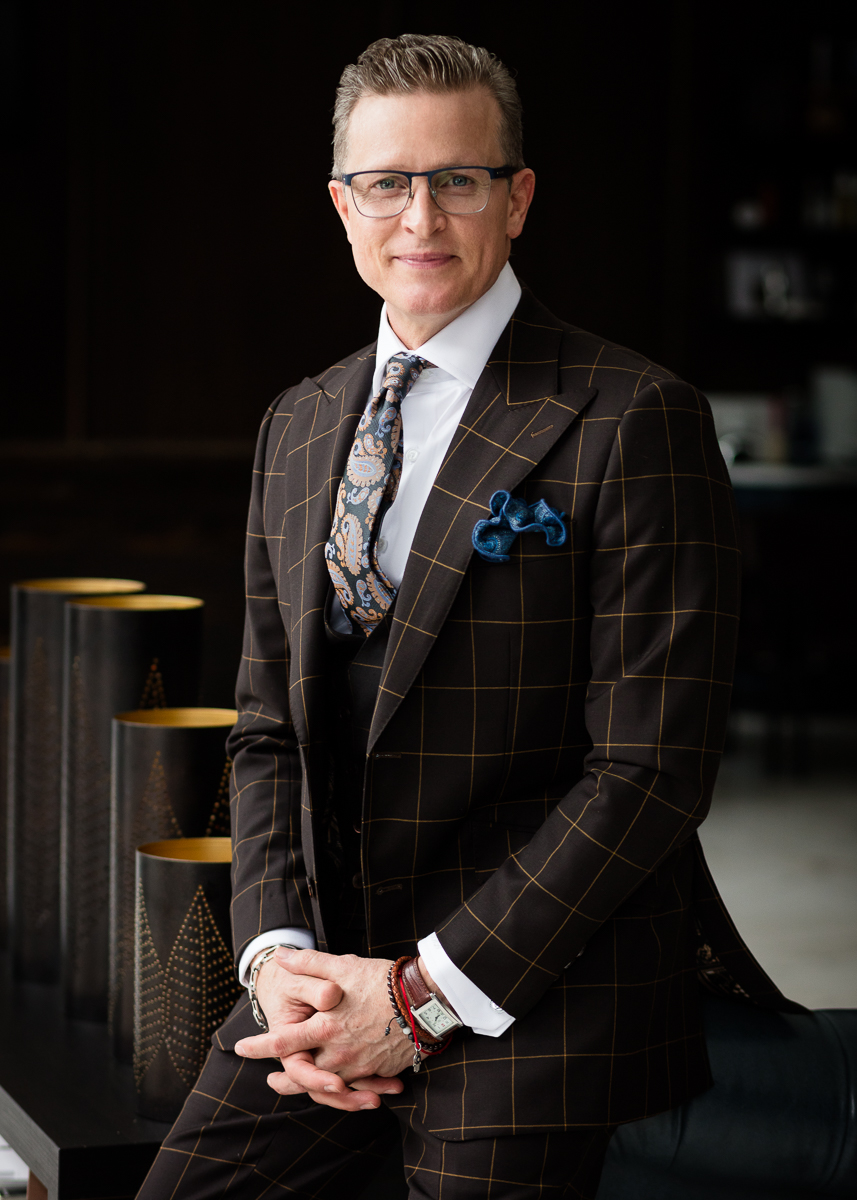 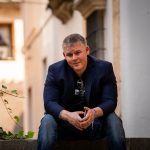 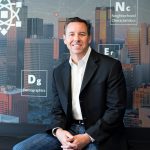 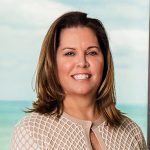 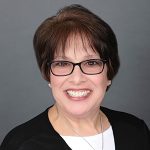 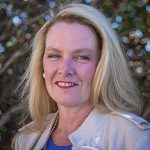 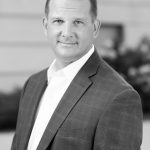