As president and CEO of CENTURY 21 Affiliated, Dan Kruse oversees operations—including the Central Service model, Leads to Management, and Relocation—for the firm’s more than 115 locations and 2,400 agents across Wisconsin, Illinois, Indiana, Michigan and Florida. In 2018, the firm successfully onboarded 17 new offices, which helped it secure its ranking as the largest CENTURY 21 firm in the world in overall sales volume.

Kruse’s history with CENTURY 21 Affiliated dates back to his college days, when he obtained his Wisconsin real estate license and began working for the firm before graduating with a degree in Real Estate/Business Management. He rose through the ranks to become a team leader, then a corporate vice president. In 2010, Kruse became president and owner of the firm, which now grosses more than $3 billion in sales volume annually and 18,000-plus annual closed transactions. Kruse was chairman of the Wisconsin REALTORS® Association in 2014-2015, he is a Wisconsin chapter member of The Young Presidents Organization (YPO), and has served on the President’s Advisory Council for CENTURY 21 International and The PACC Real Estate Mastermind organization since 2009. He also helped establish and chaired the CENTURY 21 Affiliated Foundation in 2015.

“2018 represents CENTURY 21 Affiliated’s 40-year anniversary,” says Kruse. “I couldn’t be prouder of the agents, team leaders and staff of the organization providing quality service to our clients and customers, and evolving our company over the last 40 years.” 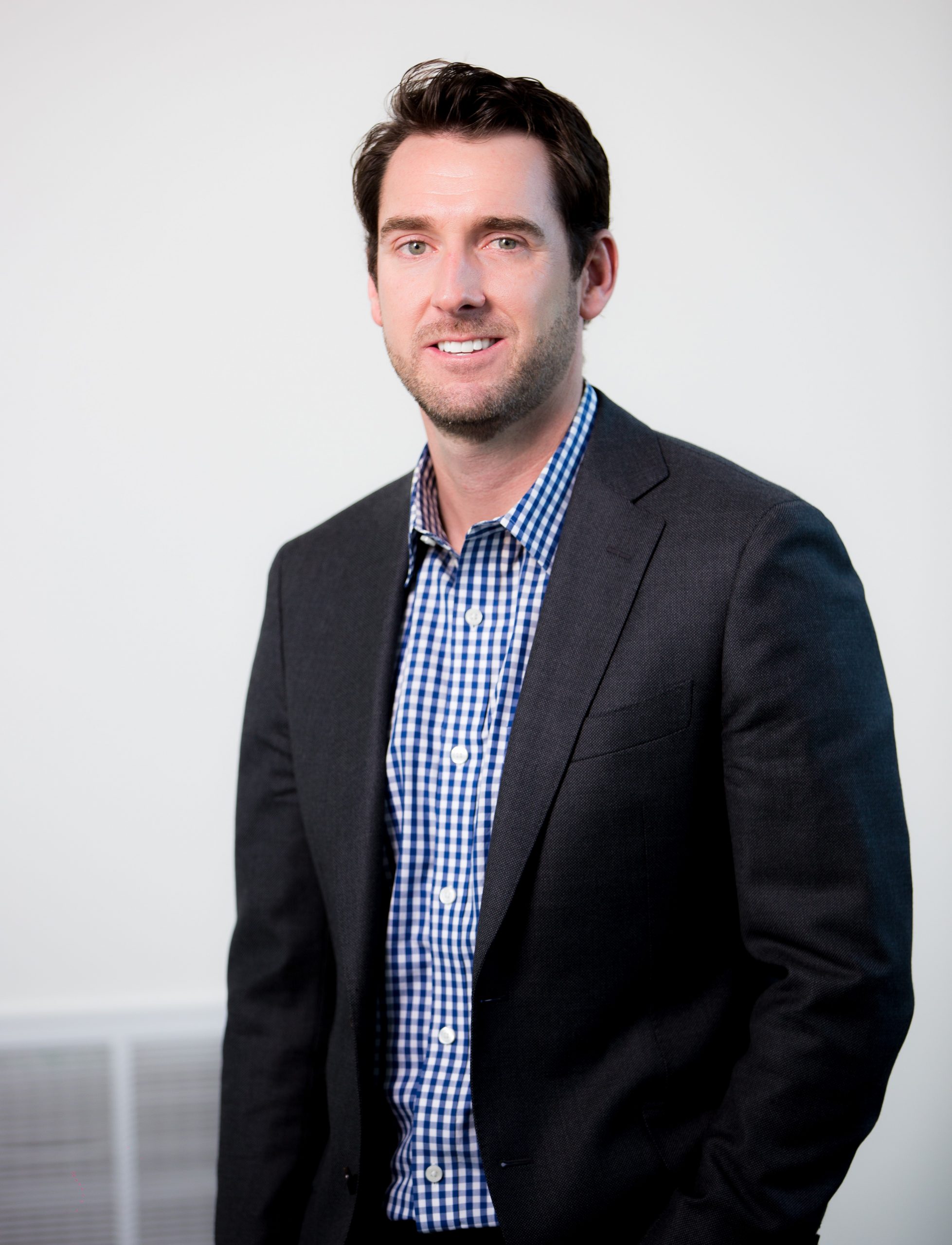 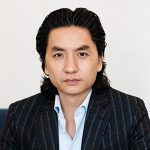 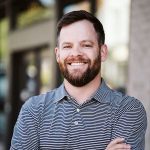 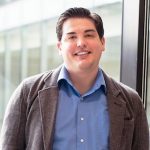 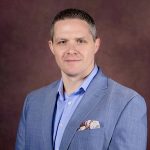 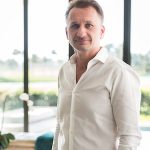 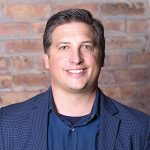