Nearly two years ago, Dan Spransy, broker/owner at Realty Executives Cooper Spransy in Madison, Wis., launched Before 16. The 501(c)(3) non-profit foundation matches host families with international orphans who are almost 16 years old—the age at which most adolescents around the world are forced out of the adoption system.

“When these kids are hosted, the chance of them finding a family goes from around 1 percent to upwards of 70 percent,” Spransy told RISMedia’s Housecall blog earlier this year. “Given that around 60 percent of the girls end up in prostitution or sex slavery, and many of the boys in the criminal world, I look at it as we are literally saving kids’ lives.”

And Spransy has been successful in leveraging his position at his brokerage to benefit his efforts. Many of the initial host families at Before 16 were families within his brokerage—at a cost of $2,950 for four weeks, this is no small sacrifice. Also, most of the dollars the foundation has raised have come from the Realty Executives community on a local and international level. David Tedesco, CEO of Realty Executives International, has also gotten involved. In addition to personally asking Spransy to speak at the Broker/Owner Conference, Tedesco has also made a generous donation of $10,000 to Before 16. 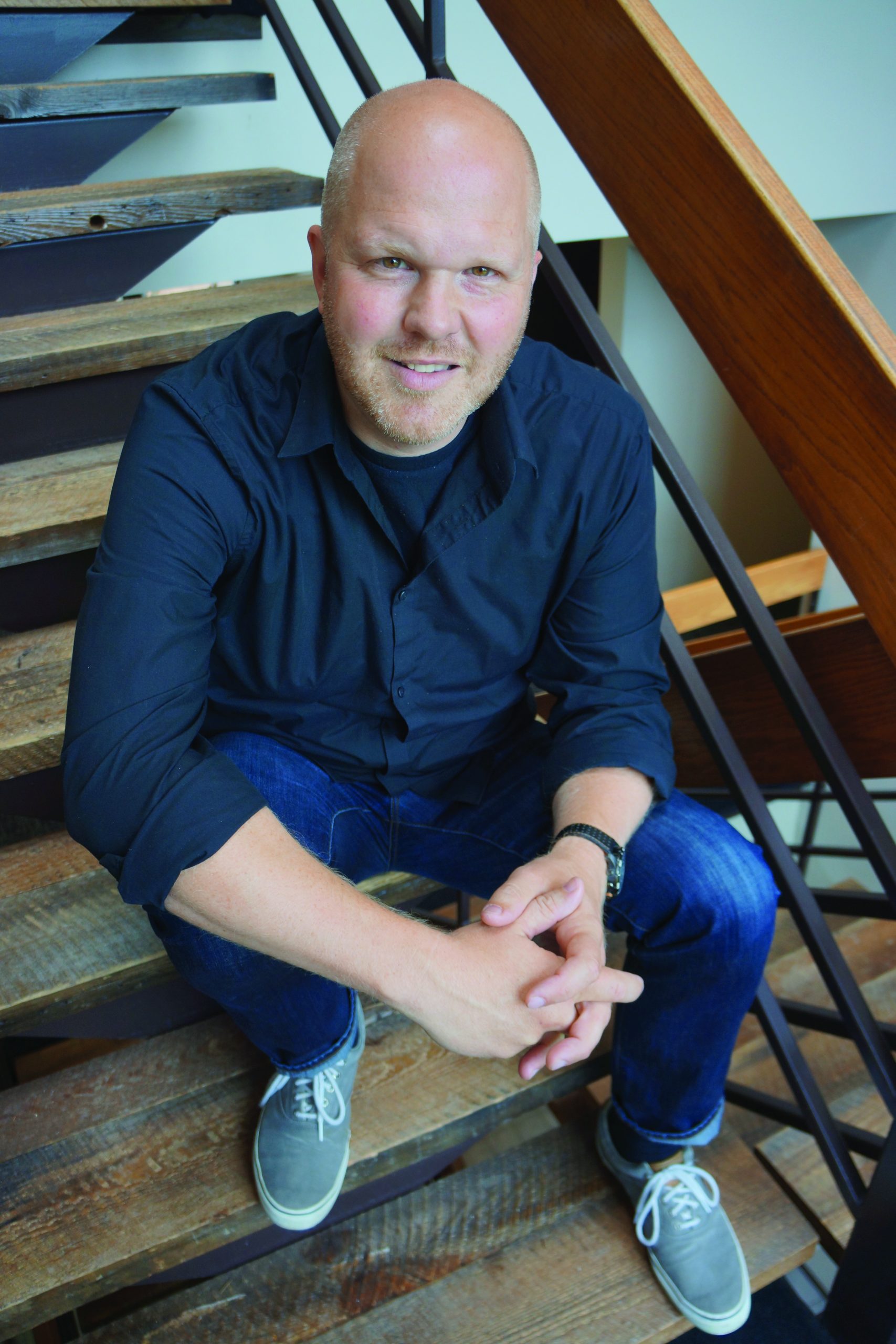 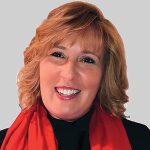 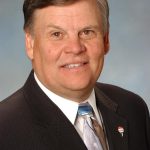 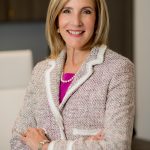 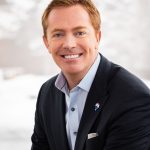