Doug Hutchins is a broker associate, and leader of The Doug Hutchins Team, with Kentwood Real Estate in Denver, Colo. There are four members on the team, which covers the Denver metropolitan region.

Hutchins is the chairman of the board of directors of Hope’s Promise Orphan Ministries, an adoption agency with care programs in Kenya, Nepal, Vietnam and Zimbabwe. Hutchins donates a portion of the proceeds of his sales to Hope’s Promise and, to date, has been able to donate more than $20,000 to the organization. He and his wife, Kristen, have been on the board of Hope’s Promise for eight years.

In 2018, Hutchins embarked on a 12-day mission to Nepal, when he and a group of volunteers visited with nine children in two Hope’s Promise homes, as well as learned about Nepal and the challenges families face there.

“It was amazing to see how the nine children in the two Hope’s Promise homes were just not having their basic needs met, but also how these children were flourishing in these homes,” says Hutchins. “It was a thrill to see how the children interacted with each other and how they truly were part of a family.”

As for his ability to contribute to the organization, Hutchins has real estate to thank. “I love that my career in real estate gives me flexibility in my schedule to help others when needed, and the financial resources to make a difference in this world,” he says. 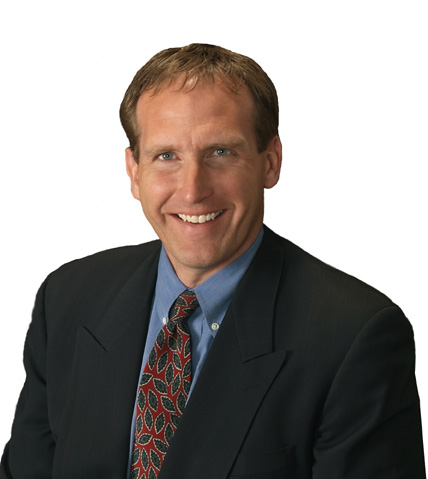 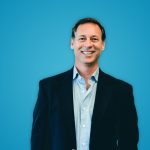 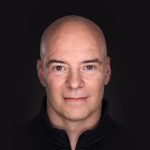 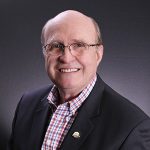 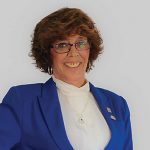 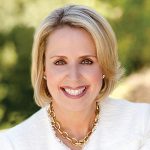