In his role as chief industry development officer at Zillow Group, Errol Samuelson oversees the company’s industry relations strategy, business-to-business tools and product development. He draws upon his more than 20 years of experience in the technology and real estate fields to guide Zillow Group’s evolution, so the company can keep pace with the endless changes in the industry.

Samuelson has been a key player in the development and introduction of the Zillow Offers program this year, designed to help Zillow create a more integrated customer experience while keeping industry partners at the heart of the process. Samuelson has also been largely responsible for increasing exposure for Canadian real estate professionals’ listings by encouraging agents to advertise properties on Zillow.com. This move is expected to increase interest in Canadian properties and to give homebuyers in the United States the same amount of information and transparency they have come to expect when looking at U.S. properties on Zillow.com. 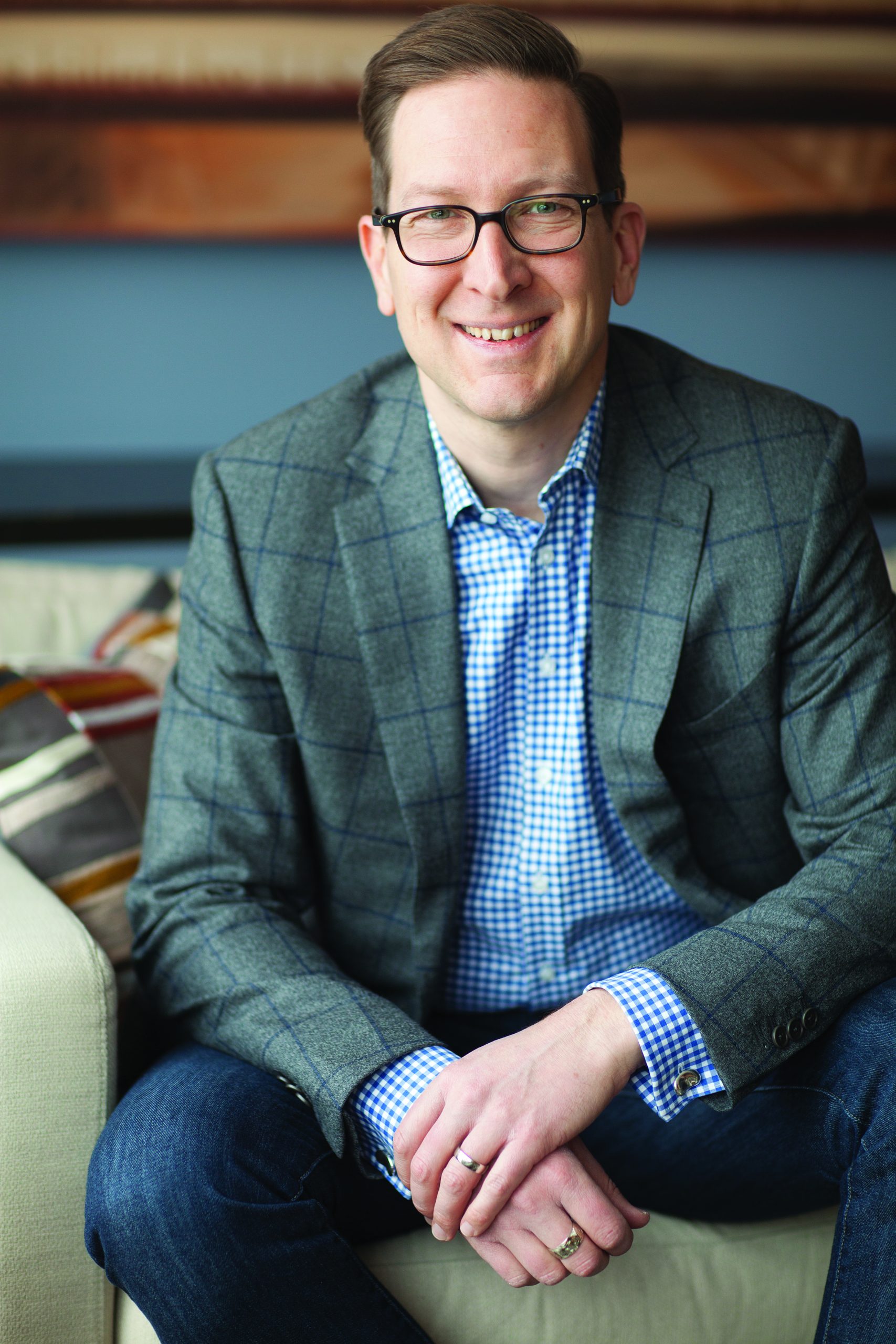 Samuelson has been a key player in the development and introduction of the Zillow Offers program this year, and has also been largely responsible for increasing exposure for Canadian real estate professionals’ listings.

In addition to those roles, Samuelson is involved with Bridge Interactive and Dotloop, which Zillow Group acquired in August 2016 and 2015, respectively. Under Samuelson’s leadership, both companies have grown significantly and streamlined many of their processes to increase efficiency. Bridge Interactive is now used by over 535,000 agents and Dotloop currently has over 3,500 businesses, including 40 of the top 100 largest brokerages and over 85 state and regional associations. 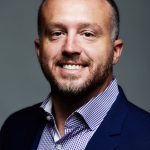 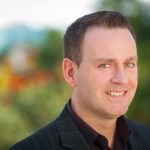 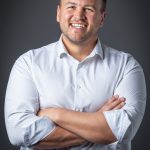 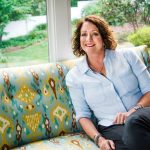 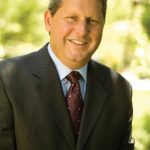 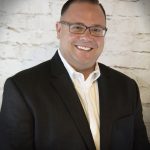