Launching his real estate career at the age of 18, Faisal Susiwala—broker of RE/MAX Twin City Realty Inc. and leader of a buyer broker network—has excelled ever since by providing extraordinary service and delivering outstanding results consistently for over 30 years.

Born in Preston, England, Susiwala and his family immigrated to Canada when his father received an employment opportunity in the textile industry as a weaver in Cambridge. With a brother attending his first year of university—and a sister not far behind—Susiwala looked to real estate as an opportunity to get his family out of the rut of financial instability.

While it hasn’t always been easy, Susiwala’s entrepreneurial spirit and work ethic have paved the way for a storied real estate career. One of Canada’s Top 4 real estate brokers, Susiwala is ranked within the Top 1 percent in the world for RE/MAX.

But his accomplishments don’t end there. In fact, Susiwala has sold the most homes as an individual broker in Canada in RE/MAX, in addition to being ranked No. 6 in the world for commercial/residential sales. He’s also closed over $2 billion in career sales.

A leader in his industry, Susiwala is a philanthropist and supporter of many community initiatives.

“You’ll always attract what you think of the most, so set high goals and think positive,” says Susiwala.

Today, Susiwala lives in Cambridge, Ontario, with his wife of 18 years and their two children. 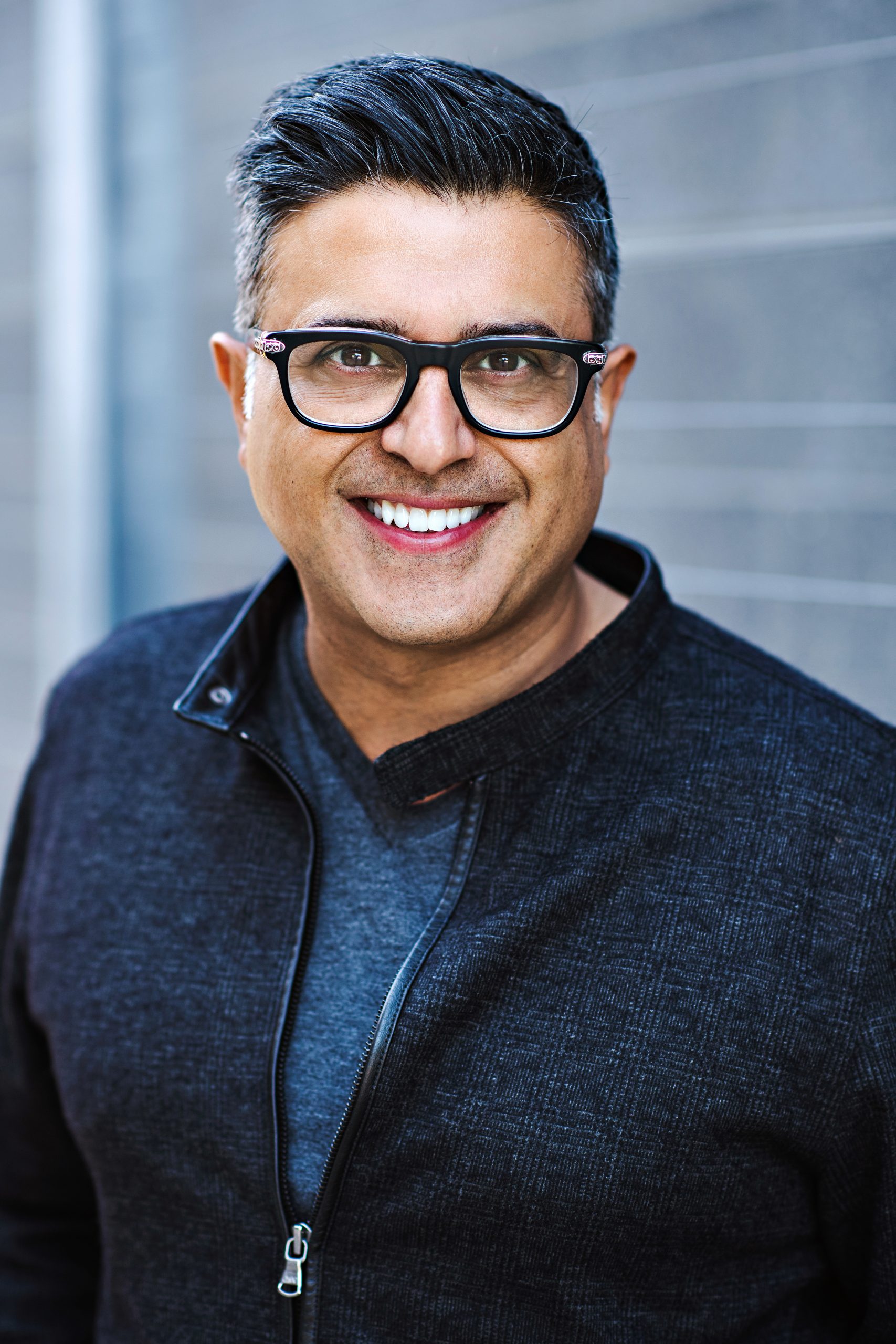 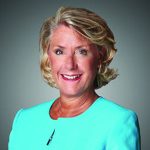 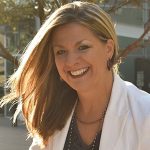 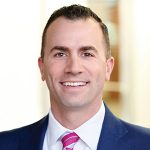 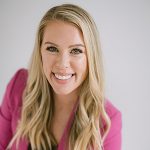 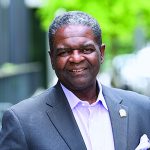