After an absolutely enormous year as an executive at Long & Foster, Gary Scott returned home this year, bringing his 30-plus years of industry experience back to Allen Tate, where he cut his teeth in the late 1990s and 2000s.

Scott’s proven abilities as a leader were evident more than ever last year, as he expanded inclusive homeownership experiences for clients, created a more productive environment for agents and grew rental opportunities for Long & Foster.

But Scott points to the people he has been able to mentor and bring up—the leaders his leadership creates—as his greatest accomplishment in 2021. Long & Foster elevated four people from within the company under Scott’s direction, which he called a “great day” for the company. As far as business philosophies, the idea that a real leader nurtures and augments the talent around them is hard to argue with—especially when it is coming from someone with Scott’s experience and accomplishments. 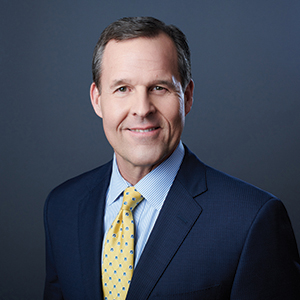 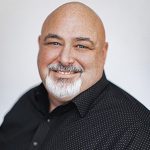 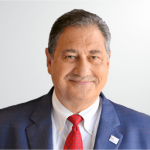 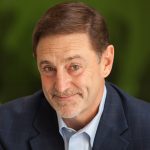 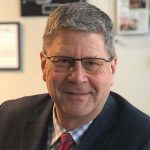 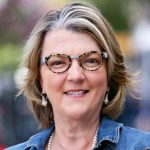 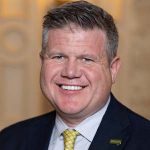