Jed Carlson is the CEO of Adwerx, the “Brilliantly Simple Digital Advertising” platform used by over 50,000 small businesses, primarily in real estate.

Under Carlson’s leadership, Adwerx recently rolled out its Enterprise Automated Retargeting platform, just two years after the launch of the company’s first product: Automated Listing Advertising. This helped put Adwerx on the map in the real estate industry and established the company as a leader in digital advertising. 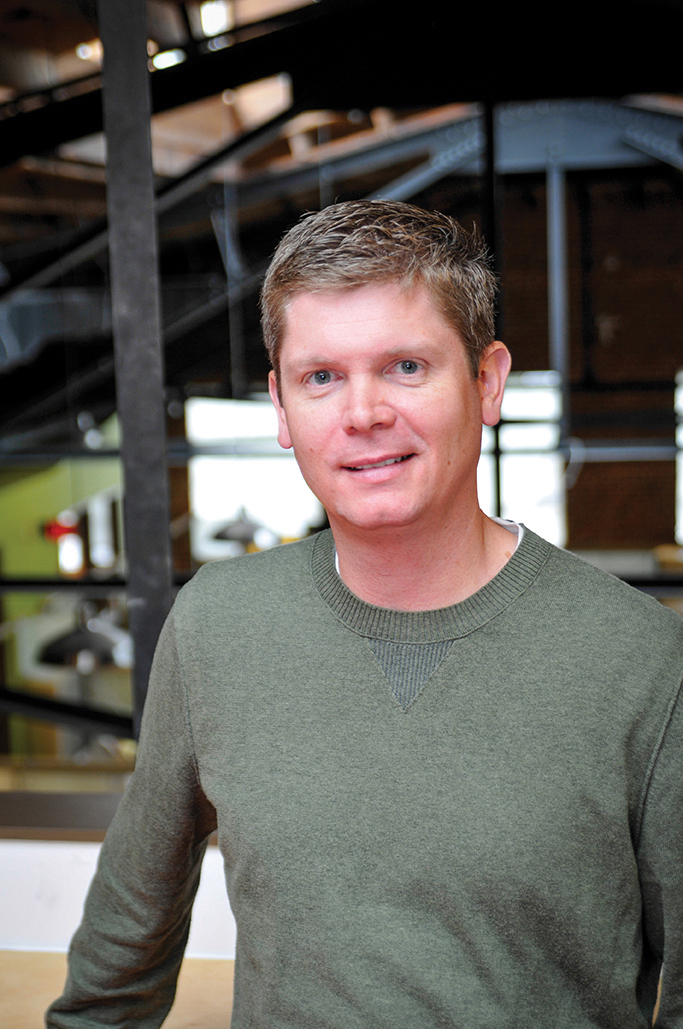 "I wanted to build marketing tools that level the playing field for the small business owner."

“Looking back at my past, I wanted to build marketing tools that level the playing field for the small business owner,” says Carlson. “I see all the cutting-edge tools and products that typically only big companies with big budgets can afford to do, and I’m kind of obsessed about making them accessible to people who have smaller budgets. I think Adwerx is a manifestation of that obsession.”

A serial entrepreneur, Carlson focuses on customer acquisition, rapid product iteration and hyper growth, as evidenced by the recognition Adwerx has received. Adwerx has been named one of the fastest-growing private companies in North Carolina by Inc. magazine, as well as nominated to Inc.’s Best Places to Work list. Carlson’s prior venture ReverbNation, the North Carolina-based tech startup from which Adwerx was spun out, was also recognized by Inc. as a fastest-growing company.

Carlson is also devoted to guiding other entrepreneurs to success. He’s an active angel investor, an advisor to tech startups and a mentor to students at Duke University’s Fuqua School of Business. 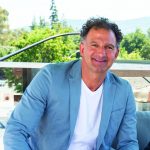 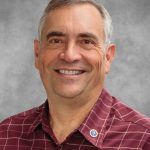 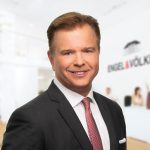 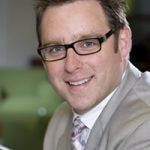 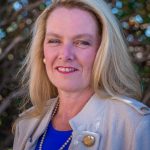 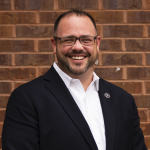