Ranked among the Top 7 real estate professionals in the U.S., according to transactions, in the Wall Street Journal for the past seven consecutive years, John Murray is the managing broker/president of Key Realty, Inc., and the president and co-owner of Realty Pilot, a technology automation company focused on enterprise solutions for the real estate industry.

Murray has extensive experience in virtually every aspect of the real estate industry – from executive positions in multiple private equity funds (up to $1.5B) to loss mitigation, servicing, outsourcing and brokerage. This in-depth view of the market has also led him to formulate an important focus on social responsibility and a push towards feasible and sustainable homeownership by turning “houses” back into “homes,” thereby leading to true neighborhood stabilization and an ultimate rise in home values. Murray has individually listed and sold more than 25,000 homes in his 15-year real estate career. 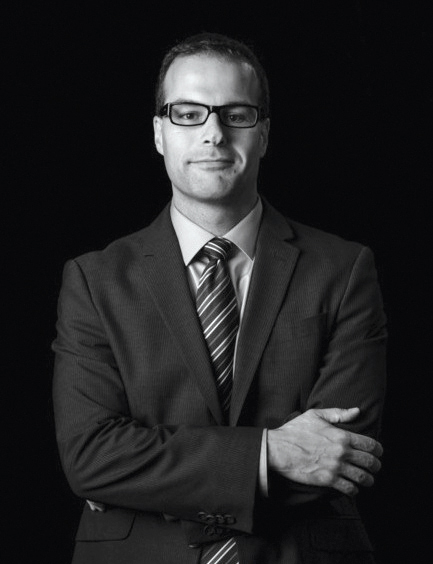 A self-described “technology professional working in the real estate industry,” Murray brings a future-focused approach to his real estate business.

Additionally, Murray participates in many national real estate organizations and networks, and has made numerous radio and television appearances, including on Fox Business News, and has been quoted in many news publications, such as The Chicago Tribune, the Wall Street Journal, the Los Angeles Times, and the New York Times.

As a founding member of RESO and by working with more than 180 different MLS systems and 860,000  REALTORS® across the county through his technology platform and partnerships, Murray is dedicated to restoring the credibility and value of organized real estate in the eyes of the consumer by pushing the MLS to provide better market intelligence to its members than commercially available. In his local board, Murray has previously served multiple terms on many MLS committees, including ethics, grievance, governmental affairs, and as vice-chair of the MLS.  He currently serves on MRED’s Board of Managers.

Prior to his real estate career, Murray served as CTO of a Fortune 500 company’s wireless subsidiary and as an IT program manager for several Fortune 100 companies, including IBM Global Services. He has a BA from Illinois Wesleyan University and an MBA from Northwestern University – Kellogg School of Management. 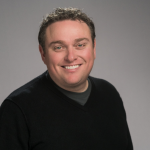 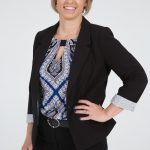 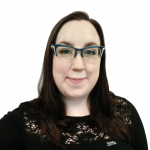 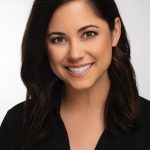 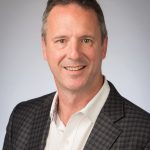 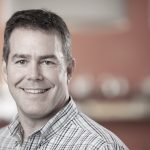