It’s hard to argue with the numbers, and by that measure, Mark Spain topped the lists in 2021. Ranked as a top real estate agent by three different newspapers, Spain expanded his business to two new cities and a new state, breaking into the hot Florida markets in Tampa and Orlando with great success.

Since being founded in 2016, Mark Spain Real Estate has closed over $6 billion and grown to 475 agents. Spain himself continues to be a valued speaker and philanthropist, using the platform his business success has afforded him to spread his wisdom and knowledge as well as support charitable causes through the Mark Spain Foundation. Always focused on the people side of real estate, his company was also ranked as one of the best places to work by the Atlanta Journal-Constitution.

“None of Mark Spain Real Estate’s success would have been possible without our incredible team who serve our clients in reaching their real estate goals,” Spain says. 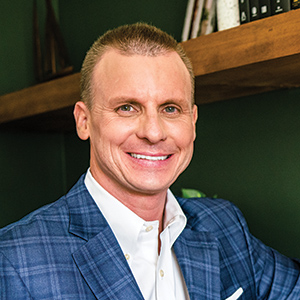 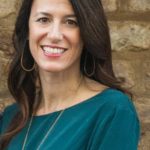 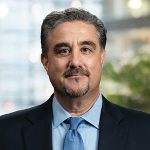 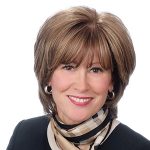 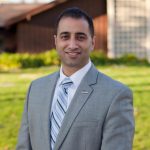 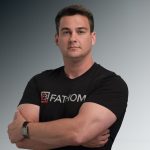 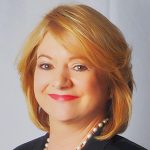