Michelle McLean, a real estate broker with Coldwell Banker Bain in Tacoma, Wash., has earned several national and local awards for her charitable work in the South Sound area.

At Coldwell Banker’s 2019 Gen Blue Conference, McLean received the Hero of the Year Award, one of only three national awards given out by the network. It is bestowed on an individual, office or company that gives back and advocates for those in need.

The Tacoma-Pierce County Association of REALTORS® honored McLean with its REALTOR® Community Service Award, which goes to a member of the association who has made significant contributions to the local community through unpaid work. McLean also received the City of Destiny Award, which is given to outstanding local volunteers by a committee appointed by the Tacoma City Council.

McLean has inspired community members to support worthy causes. When she met a family whose home needed significant repairs, McLean mobilized a group of over 500 people to pitch in. That led to the development of a more formal Community Home Makeover program.

Before entering the field of real estate, McLean ran Peace Out, a Tacoma nonprofit that taught teenagers about the value of giving back and connected individuals with local groups that championed causes that were important to them. McLean has donated a portion of her commissions to several organizations, including the Billy Ray Shirley Foundation, My Purple Umbrella, Tacoma Narrows Rotary and Northwest Furniture Bank, and she has also sometimes volunteered with those groups. 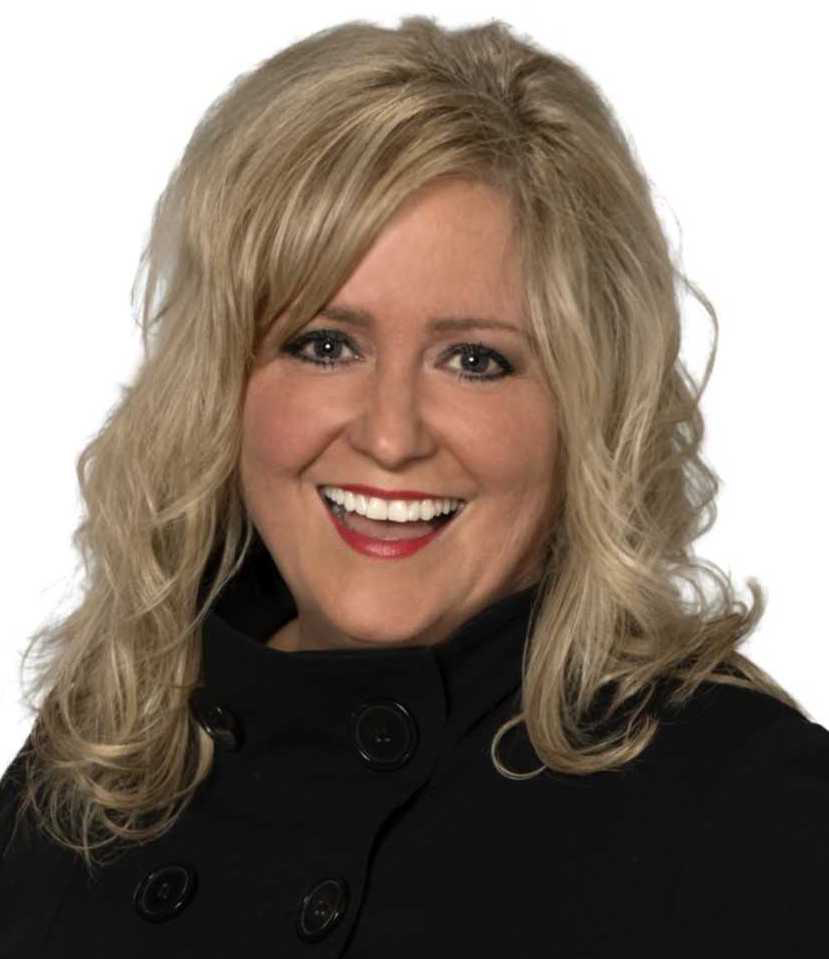