The real estate industry has changed significantly in recent years. Scott MacDonald, broker/owner of RE/MAX Gateway in D.C./Northern Virginia, and others formed the RMX Franchisee Association to work with RE/MAX collectively. The not-for-profit association’s primary goals are to promote mentorship, networking and profitability.

According to RE/MAX CEO Adam Contos, RE/MAX became a global real estate leader by partnering and collaborating with its broker/owners, and leaders welcome the opportunity to work with the association.

MacDonald started out in the real estate field in 1988 with Shannon and Luchs in the Washington, D.C., area. He later moved on to Prime Properties, which was tied to The Peterson Companies, a leading area developer.

In 2001, MacDonald joined the RE/MAX network. RE/MAX Gateway has grown due to excellent customer service and commitment to both clients and agents. It is regarded as a real estate leader in Northern Virginia and the D.C. Metro area, has been named Brokerage of the Year for the RE/MAX Central Atlantic Region and has won the RE/MAX Eagle Award. MacDonald, himself, has received numerous awards and has been inducted into the RE/MAX Hall of Fame.

In 2015, MacDonald climbed Mount Kilimanjaro. He says that while it is important to look back at past accomplishments, it’s essential to look to the future, tackle new challenges and keep working. He adds that people can’t control others, but they can help, encourage and find effective ways to communicate. 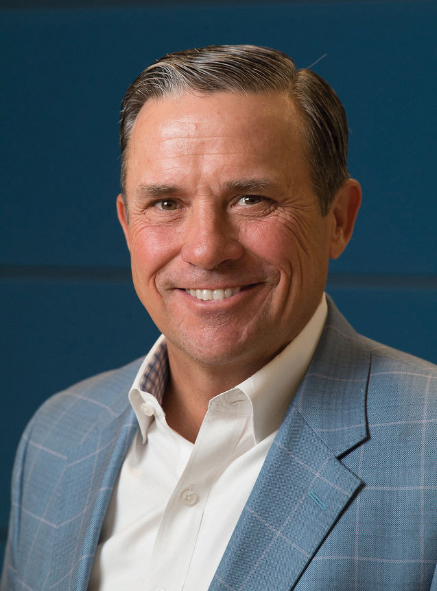 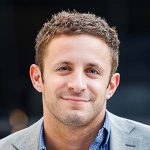 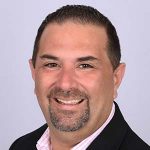 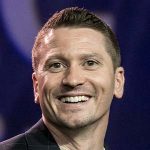 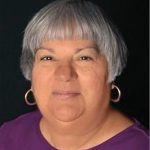 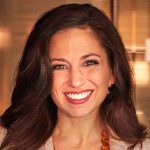 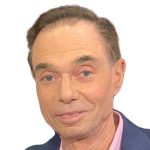