Team Vivi at HomeSmart Realty Group in Denver hosted a Casino Night fundraiser in August 2019 to raise money for students and teachers in the Denver Public School System.

“August is back-to-school month, so we chose Denver Public Schools as our charity to raise money for the students and the teachers,” Vivi Gloriod, owner and founder of Team Vivi, said in a press release. “I have had many clients that are educators, and I know how hard they work for our youth. I think it’s important to give back to them so that our kids can have the best education possible.”

Team Vivi’s mission statement is: “Take care of people and business will follow.” Since 2016, the firm has held “First Friday” events to raise money or supplies for a charity or organization by hosting a party at its office.

Gloriod entered the world of real estate in 1996, selling houses for a builder over the summer while in college. She was so successful that she was hired full-time and finished college at night. In 2000, Gloriod earned a degree in business emphasizing marketing with a minor in math. She recognized the value of investing in real estate early and has continuously added investment properties to her portfolio.

The Denver Business Journal and the Denver Metro REALTORS® Association have recognized Gloriod as a top-producing agent. She also has top-tier ratings on several real estate websites. 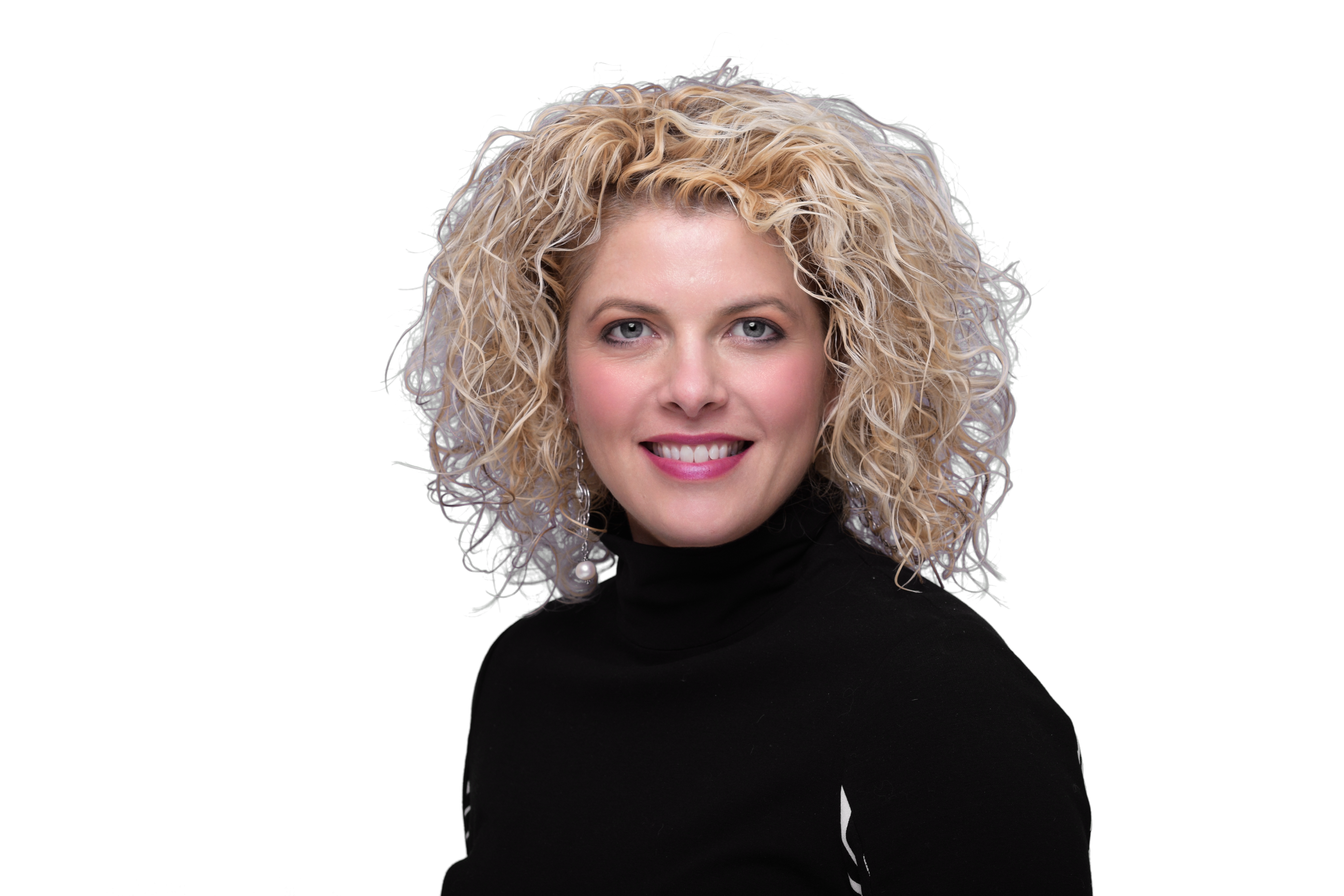