Jim D’Amico, CEO and president of CENTURY 21 North East in New Hampshire, is an expert team builder. Through his expertise, he’s grown a strong management team around him that come from years of corporate, franchise and broker/owner backgrounds—and it’s these individuals that D’Amico has been able to lean on and utilize the skillsets of so that he can take a hands-off approach to leadership.

He notes that the brokerage’s greatest accomplishment so far this year has been entering the Top 10 Century 21 companies for units and volume for the first time. On top of that, D’Amico and his company have taken an incredible step in the way of growth by selling over $1.4 billion in real estate sales in 2018 alone. That’s just another testament to D’Amico’s ability to grow not only a highly-skilled but massive team—he may have only bought his first one-office franchise as a start-up in 1994, but he has now morphed that franchise into 40 locations and approximately 800 agents. By attracting the kind of talent that he does, D’Amico and CENTURY 21 North East are in Maine, Massachusetts, Rhode Island and Connecticut, in addition to where he first put down roots in New Hampshire. 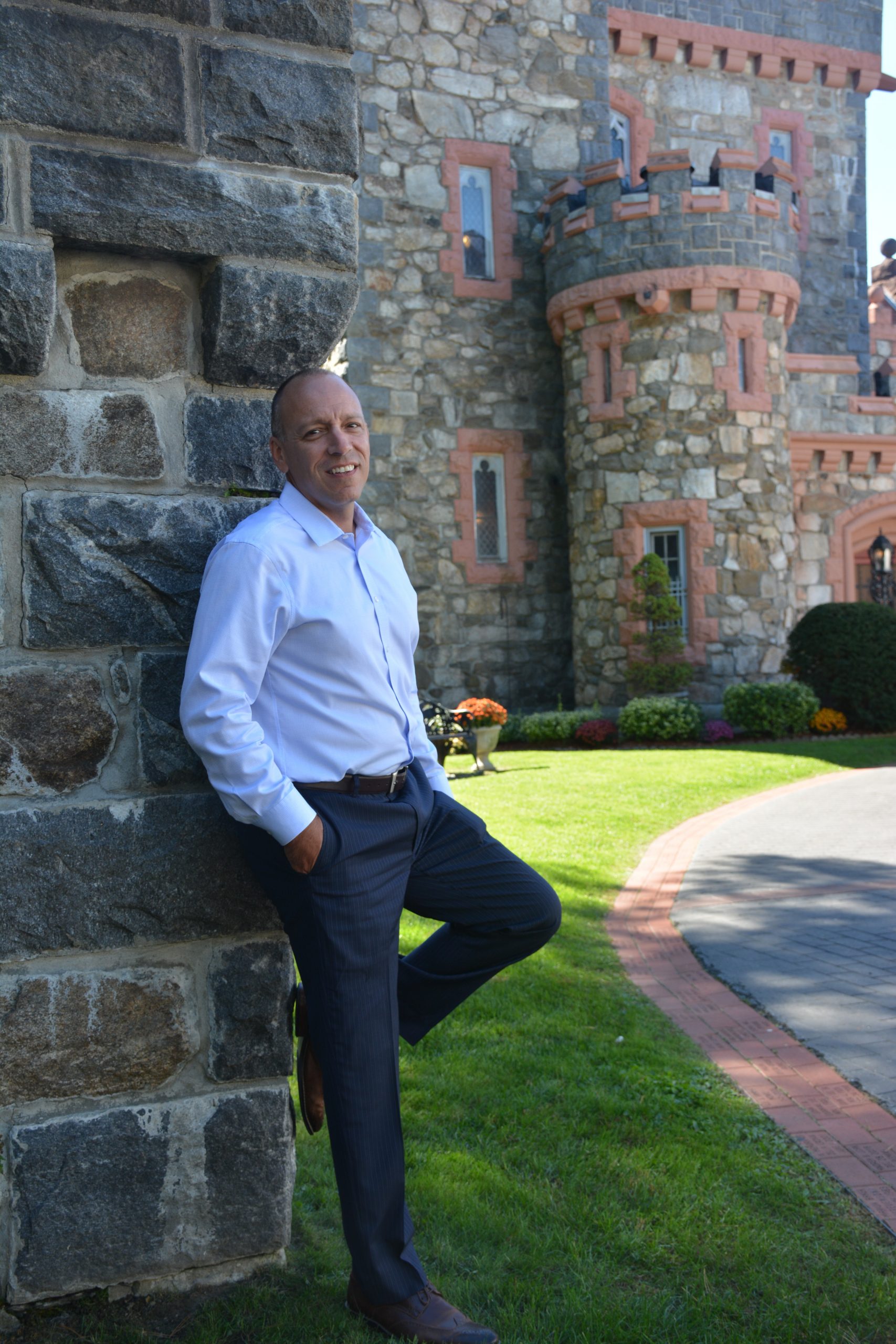 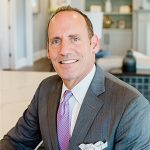 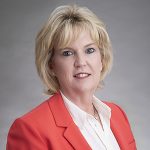 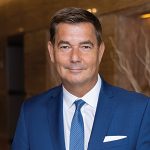 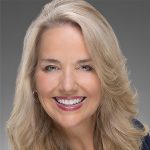 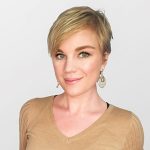 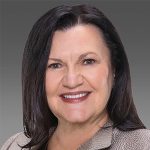