Reaching the pinnacle in a career is an unbelievable feeling. Reaching the pinnacle in two careers, simultaneously, after grinding at both for decades is indescribable. That is what Leah Secondo experienced in 2021 when, after 37 years as a sports broadcaster, she was given the opportunity to cover the Tokyo Olympics, reaching an audience of millions and becoming the first woman ever to handle play-by-play for softball and basketball.

At the same time, in her 20th year as a REALTOR® for Michael Saunders & Company in Florida, she received awards for becoming the top-producing agent in her office, outpacing the field in a market nearly as competitive as the games she was covering on the other side of the world.

Secondo calls 2021 “a dream come true” in so many ways, even after she lost someone close to her in 2020. She credits positivity and hard work along with a great support system for allowing her to reach such heights. 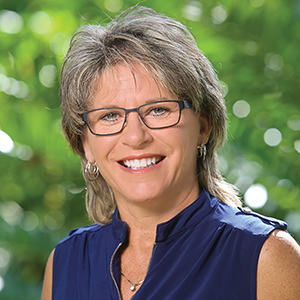 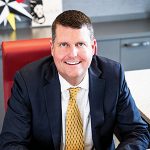 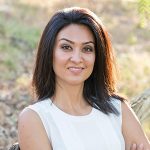 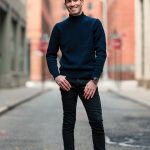 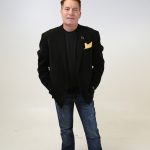 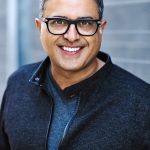 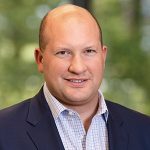 Automation can save you hours of time in a day

You can have seamless client communication by utilizing automation with a powerful adoption engine. Visit https://www.realestatewebmasters.com/crm/ to find out more. Learn more.