Michele Harrington, an ambitious real estate professional, was recently promoted to chief operating officer of First Team Real Estate, a brokerage with over 2,500 agents and 34 offices in Southern California.

Born and raised in New Jersey, Harrington came to California as an aircraft mechanic in the U.S. Marine Corps. After putting herself through college, she decided not to re-enlist, but instead try her hand in real estate. She became a top-producing agent and successful investor before creating Star Estates, a brokerage that grew to 130 agents and was voted a leading woman-owned business. 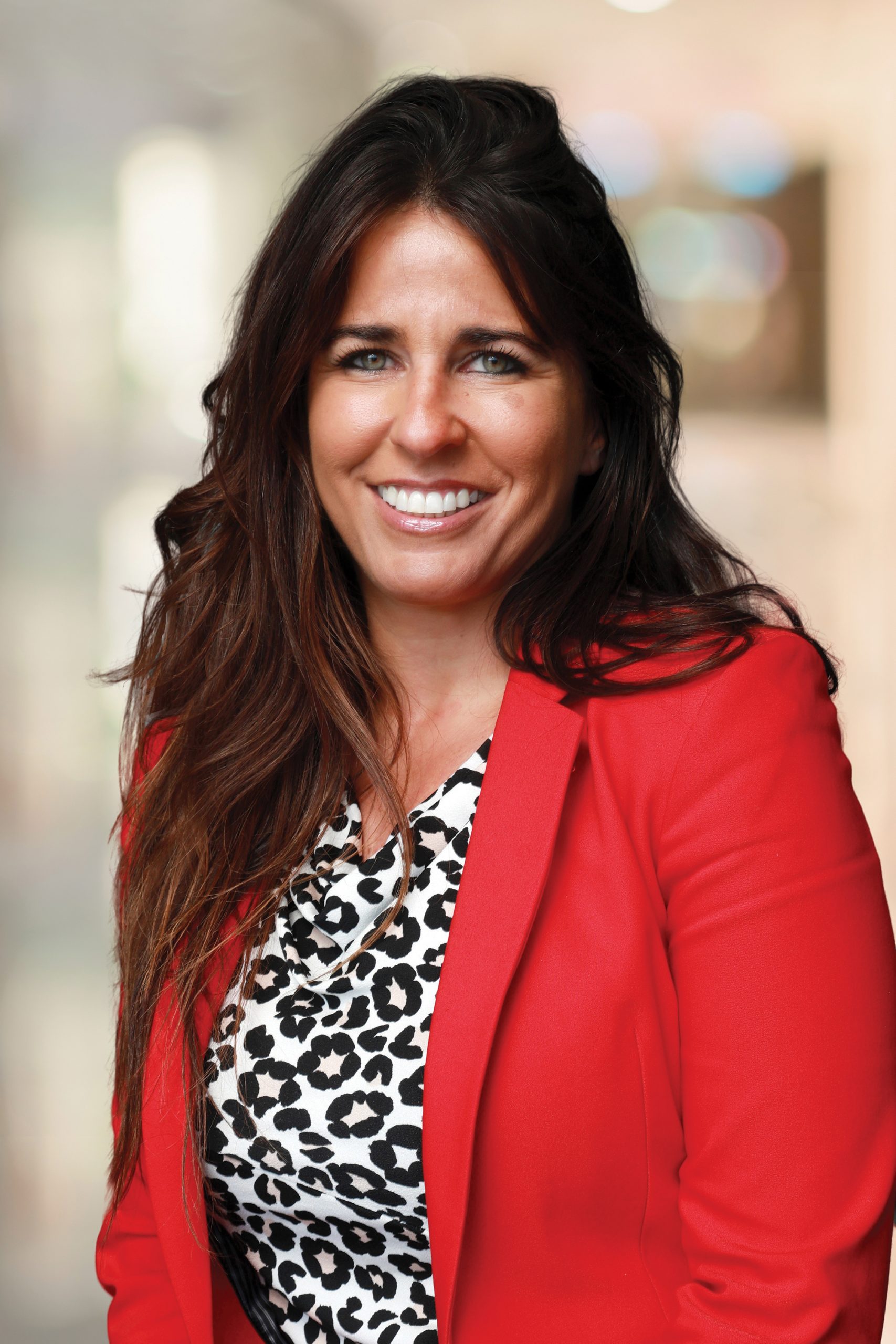 “It is a great privilege and accomplishment after 21 years of paying my dues to take command of such an amazing organization.”

Star Estates merged with First Team in 2018, and as senior vice president and broker of record, Harrington was named 2019 Woman of the Year by California’s 73rd District. She was promoted to COO in late 2019.

“Cameron Merage, founder of First Team, has seen my hard work, perseverance through tough times and dedication to our industry and named me to lead his company into the future,” says Harrington. “It is a great privilege and accomplishment after 21 years of paying my dues to take command of such an amazing organization.”

Harrington also serves as a federal political coordinator for NAR, as well as a director for state and local REALTOR® associations. She is a former president of the Women’s Council of REALTORS® South Orange County chapter and an activist for small business issues and private property rights. Harrington recently authored her first book, “From Zero to Hero: Achieve Your Dreams Through the Power of Self-Discipline.” 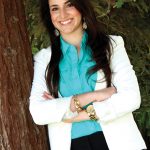 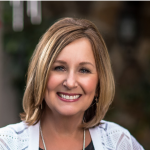 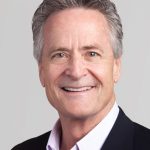 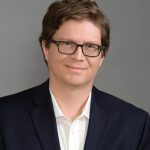 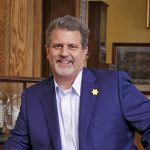 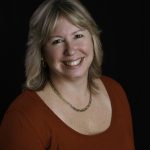