Paul Allsup, a top REALTOR® at Coldwell Banker Sea Coast Advantage in Wilmington, N.C., believes in helping others. In February 2019, he teamed up with his colleagues to host a fundraiser for a fellow agent and her four-year-old daughter battling brain cancer.

Allsup put the event together in less than two weeks and held it at a business he owns called the Stadium Batting Cages of Wilmington. He made several appearances on local news stations, calling on the community to take part in the fundraiser. In addition to the batting cages, the event offered an inflatable bounce house, food and entertainment. Named the “Grand Slam for Madison,” the one-day event was a homerun, ultimately raising over $20,000 to help his coworker’s family with medical and travel expenses.

At Coldwell Banker Sea Coast Advantage, Allsup is a leading REALTOR® because he listens to and understands what his sellers want and what his buyers need. Excellent negotiating skills, coupled with enthusiasm, integrity, professionalism and service, are key to his and his clients’ success.

Allsup’s expertise and outstanding production have earned him many achievements, such as one of the top honors an individual agent in the Wilmington market can receive, the “Best of the Best” agent award, as well as the designation of being among the top Coldwell Banker agents in the world with the International Diamond Society Award in 2015. 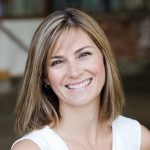 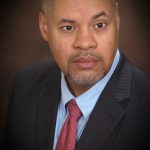 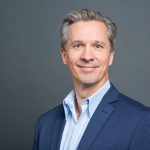 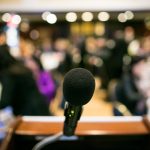 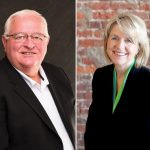 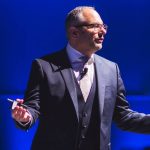