Robert Farias served in the U.S. Army for eight years, including a year in Ramadi, Iraq, with Operation Iraqi Freedom. In that role, he provided convoy security for support units and escorted them around the countryside. Farias earned a combat action badge and an Army commendation medal and was honorably discharged in 2009 at the rank of sergeant.

Like many other veterans, Farias left the military with invisible scars. With the support of his family and counselors, he was able to get through and adjust to civilian life, but he realizes that many other veterans don’t have access to the same resources he did.

“We have 22 active duty and veterans die from suicide each day. That’s one every 65 minutes,” Farias said, according to kivitv.com. “Seventy-five percent are not receiving any medical or mental health care, and veterans have 22 percent higher risk of committing suicide compared to civilians.” Idaho has a large veteran population and ranks among the top 10 states in terms of suicide deaths by veterans.

Farias founded 22-0 Real Estate at Keller Williams Realty Boise in 2018 with the mission to raise money to support local nonprofit groups to help prevent suicide among veterans. “Part of our goal this year (2019) is we want to help 50 new people buy or sell a home,” Farias said, adding that he planned to donate $500 per home. “This will put us at our goal of donating $25,000.” 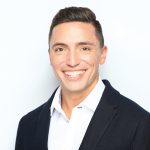 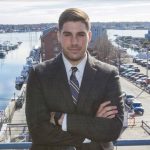 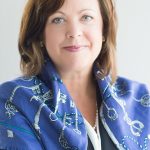 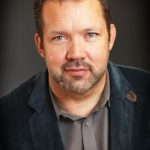 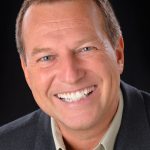