Rodriguez is CEO/owner of Titan Title, LLC, and a partner at Mendez Rodriguez, PLC, in Fairfax, Va. She has previously served on NAHREP’s corporate board of governors and was the 2016 president of its Metro D.C. chapter.

Since 2005, Rodriguez has taught Virginia Department of Professional and Occupational Regulation-approved courses in English and Spanish. She has also practiced immigration law and teaches continuing legal education for the National Business Institute in Virginia. In addition, Rodriguez volunteers with many organizations to advocate for members of her community, and she has spoken on real estate issues at various events and conventions.

Acosta is a broker associate who leads Keller Williams Realty, David Acosta Real Estate Group in Los Angeles. He has been involved with NAHREP for six years, including three years on the board of directors and one year as founding president of the chapter in El Paso, Texas.

Acosta has repeatedly been named one of NAHREP’s Top 250 Latino Agents since it began giving out those awards in 2012. He has also consistently ranked on the Wall Street Journal’s Top Real Estate Agent list. 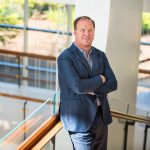 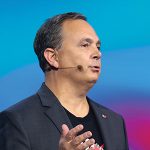 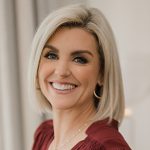 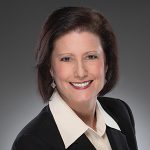 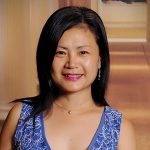 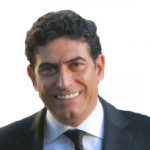