Fiscal Cliff Avoided: What it Means for Housing and Home Builders 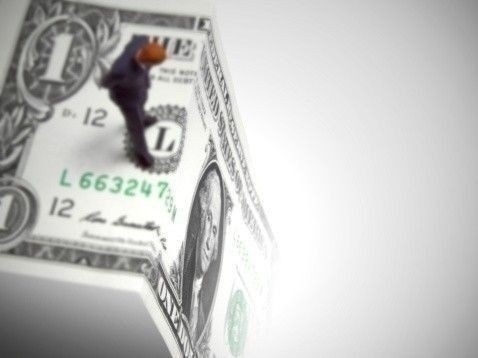 The fiscal cliff, an economically damaging set of tax hikes and spending reductions scheduled to begin in 2013, has been avoided (for now) and that is good news for housing in the short-run.

The enactment of H.R. 8, the American Taxpayer Relief Act of 2012, will extend permanently most, but not all, of the 2001/2003 tax cuts. The legislation prevents a fiscal drag of approximately $600 billion in 2013, which would have been large enough to push the current weak economy into recession. That in turn would have reduced demand for both owner-occupied and renter housing and threatened the ongoing recovery for home building.

That outcome has been prevented, although future fiscal policy debates loom on the horizon. For example, a legislative fight over the debt ceiling and the delayed sequester will take place in February. And 2013 may be a year in which comprehensive tax reform is under legislative consideration.

But for now, the following items in H.R. 8 are of interest to housing stakeholders and home builders:

• Permanently extends the Alternative Minimum patch; again, good for small business owners who are frequently at risk of paying AMT

• Deduction for mortgage insurance extended through the end of 2013; reduces the cost of buying a home when paying PMI or insurance for an FHA or VA- insured mortgage; $110,000 AGI phaseout remains

• Extends the section 25C energy-efficient tax credit for existing homes through the end of 2013; important remodeling market incentive, although the lifetime cap remains at $500.

• Reinstates the Pease/PEP phaseouts for deductions; for married taxpayers with AGI above $300,000 ($250,000 single), the Pease limitation reduces total itemized deductions by 3 percent for the dollar amount of AGI above the thresholds. This is a negative change for some high cost areas, but should only have small impacts. Example, a married household with $350,000 AGI would be $50,000 above the limit and must reduce their Schedule A total by $1,500 raising their taxes by about $500. Only a share of that would be due to the MID.

• Extends the 9percent LIHTC credit rate for allocations through the end of 2013; absent the credit fix, the LIHTC program would suffer a loss of equity investment for affordable housing projects

Also noteworthy are items that are not in H.R. 8, including an itemized deduction cap or a defined fast-track tax reform process. Nonetheless, the return of the Pease rules suggests that items like the mortgage interest deduction will be under debate in 2013.

The resolution of the fiscal cliff now gives way to a series of mini-cliffs due to the need to raise the debt ceiling, establishing government spending levels and deal with the sequester. Over the long run, the future of housing demand, and interest rates in particular, will be affected by how Congress and the President solve the nation’s long-run deficit challenges.