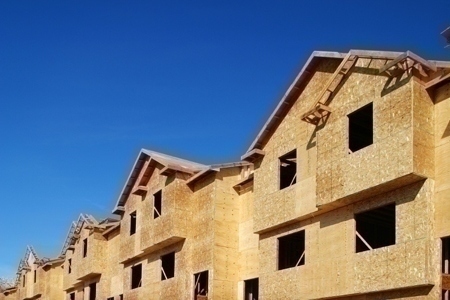 In a joint release the Census Bureau and Department of Housing and Urban Development reported that the seasonally adjusted annual pace of housing starts in August was 956 thousand. This is 14.4 percent below the July pace of 1.117 million starts but the report is better than it looks because the decline was mainly concentrated in the highly volatile multifamily sector. The better indicator of the health of the housing recovery is the single family sector which was basically flat. 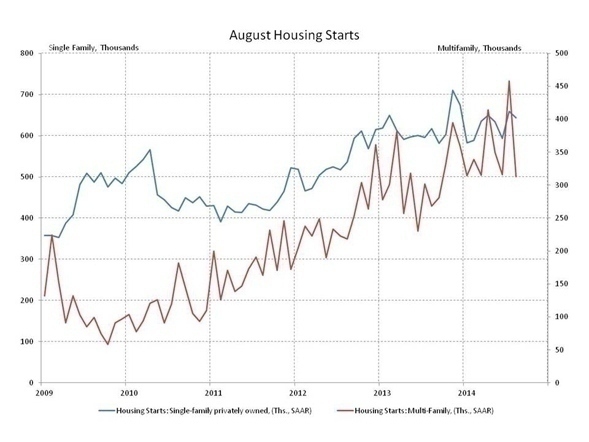 Housing market analysts will be closely watching progress in the second half of the year with particular interest in how impending interest rate increases will affect the recovery. The Federal Open Market Committee (FOMC), the Fed’s monetary policy setting arm, announced yesterday another reduction in its asset purchasing program and its intent to end purchases entirely after their October meeting, assuming no deterioration in economic conditions (FOMC).

We anticipate the impact on mortgage rates will be modest with fixed rate mortgages moving up but remaining below 6 percent as we enter 2016, keeping these rates highly competitive by historical standards. Today’s housing starts report may not look impressive on the surface but sows the seeds for continuing strength as we move through the remainder of the year.

Read this original post on NAHB’s blog, Eye on Housing.