Lou Gonzalez has served to advance the real estate industry and the lives of those who work in it both domestically and in international markets over a 33-year career.

After a successful career that advanced from franchise sales through executive leadership for Coldwell Banker, RE/MAX, Homes and Land Publishing and Prudential, Gonzalez joined Realty ONE Group as the president of the Affiliate Network. Since that time, the company has more than tripled its franchisees and expanded from 15 states into 31 states in the U.S. and four provinces in Western Canada. Currently, he serves as executive vice president, leading the growth and expansion of the company through the sale of unit and regional franchises in the U.S., Canada and future international expansion. He has influenced the business decisions that have allowed thousands of people to become aware of the power of franchising to advance their businesses and bring a positive impact to the lives of thousands of broker/owners, managers, real estate sales professionals and consumers.

Gonzalez has long been a champion for diversity and inclusion in the workplace. He served six years on the Corporate Board of Governors of the National Association of Hispanic Real Estate Professionals (NAHREP) and six years on the Board of the Asian Real Estate Association of America (AREAA). His warmth, knowledge and empathy have allowed him to touch and influence the real estate careers of many of the industry’s top professionals, brokerages and franchisors.

“As people look back at what I have contributed, I would like to be remembered as having opened doors and changed the lives of many of our industry’s real estate professionals, their families and the clients they serve,” says Gonzalez. 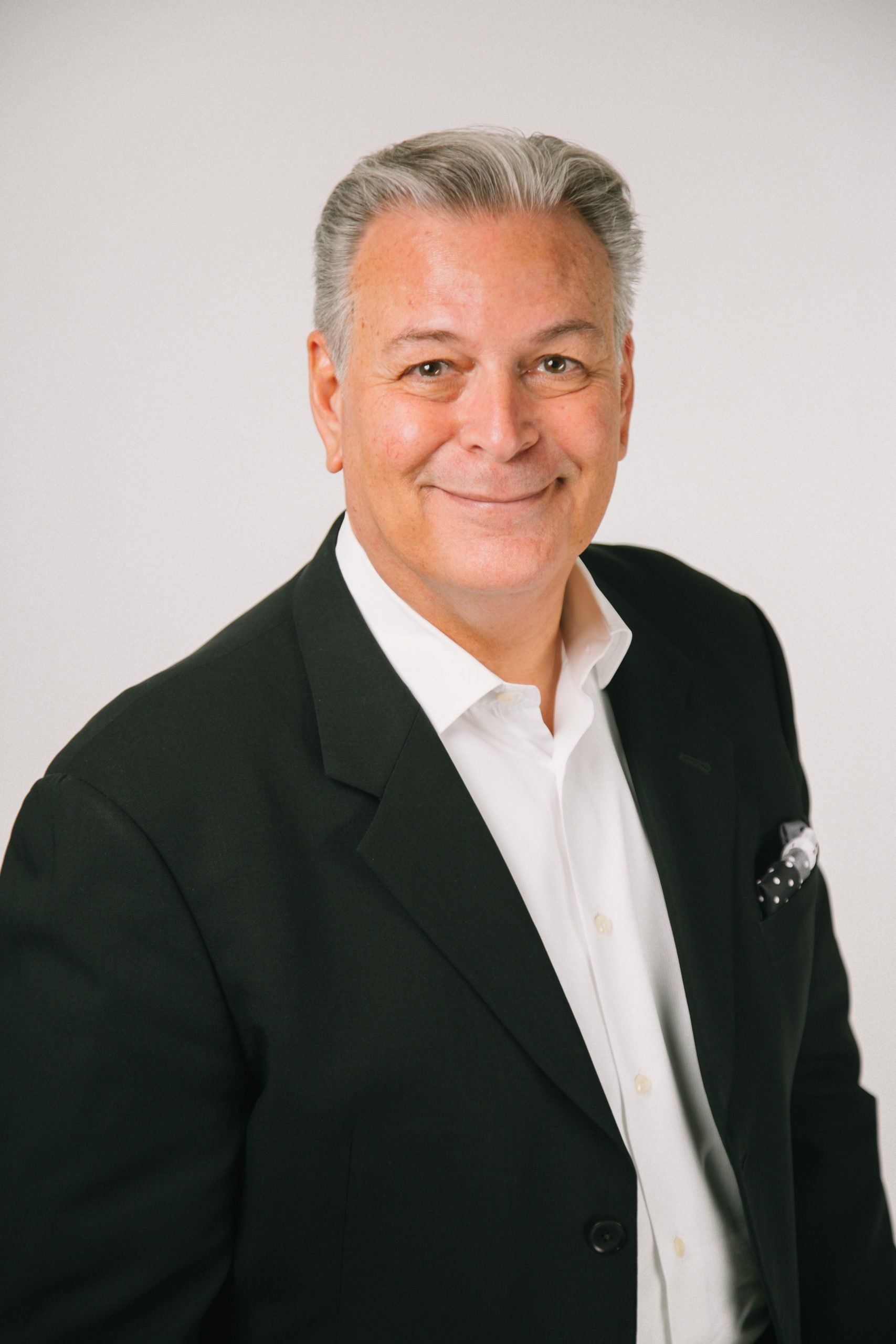 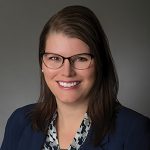 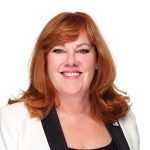 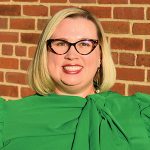 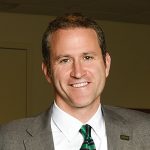 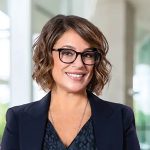 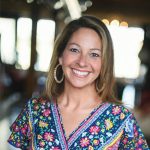