Top 10 US Destinations for Buyers from China 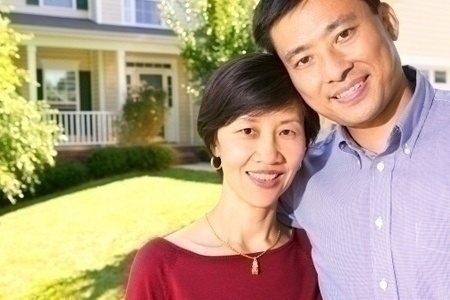 While the United States real estate market is of growing interest to buyers from around the world, certain countries, such as China, are having a rapidly increasing impact on U.S. brokerage business. Chinese consumers of U.S. property—including those from mainland China and from other locations around the world—are one of the most important buying segments to connect with this year. A recent report from Chinese international property portal, Juwai.com, sheds light on the 10 American cities that are currently of most interest to Chinese buyers.

“Chinese are widely interested in the U.S. market,” explains Juwai.com co-CEO Andrew Taylor. “The data show they are investing in many more places and in greater amounts than most people realize.”

According to Juwai, the U.S. attracts more interest from individual Chinese real estate purchasers than any other country. What’s more, according to the National Association of REALTORS®, Chinese spent $8.2 billion on U.S. property in 2012, generating about $492 million in commission for U.S. real estate agents that year.

Juwai.com’s “Top U.S. Destinations Report” reveals the top-10 U.S. cities that received the most interest from Chinese property hunters online, according to usage activity on juwai.com. Eighty-two percent of Juwai.com’s users are within the People’s Republic of China, 18 percent live outside of mainland China, in the U.S. and elsewhere. According to the report, the top-10 U.S. destinations for Chinese buyers are:

“Memphis is a growing city with a strong economy centered around logistics, manufacturing, healthcare and tourism,” says Taylor. “And everyone loves Las Vegas—Chinese investors have noticed that prices there have been at bargain levels.”

According to Taylor, mainland China investors in U.S. property are motivated by the following characteristics: profit potential of underpriced markets; educational opportunities for their children; and international diversification of their investments.

“Real estate agents who want to work with Chinese buyers will find it takes some effort but is easier than they expect,” adds Taylor. “There are more than 63 million people in mainland China with the wealth to be able to purchase U.S. property. Only a fraction of them have already begun investing overseas, and all the trends show that there will be much more investment in the years to come.”