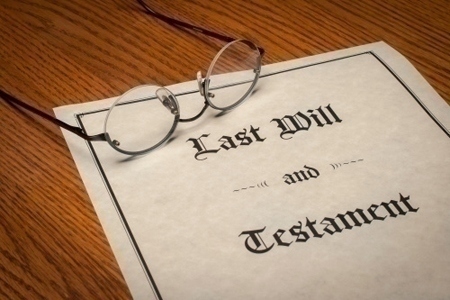 Kasem, who was also the voice of Shaggy from “Scooby Doo” for over four decades, spent his final years in a battle over his health and his estate, with his second wife and adult children on opposite sides, reports Reuters.

As we say goodbye to the beloved “American Top 40” host, here are five estate planning lessons we may take away from Kasem’s life and death:

You may also need a power of attorney. Unfortunately for the Kasem children, their father subsequently gave power of attorney to his second wife Jean in 2011, superseding Julie’s advance healthcare directive. Advance directives, also known as living wills, are different from powers of attorney, but both are recommended. Living wills can include a designation of durable power of attorney, allowing that person to act as your agent for healthcare decisions. If made at separate times by separate parties, like with Kasem, these legal actions may conflict.

Be specific about life support. Kasem died shortly after being removed from life support, but only after a judge allowed his daughter Kerri to do so. Kasem’s healthcare directive had stated he did not want to be kept alive if it “would result in a mere biological existence,” reports CNN. The more specific the living will is, the easier time a court will have enforcing the ailing person’s wishes.

Prepare for estate conflicts. The fight over Kasem’s life and death will likely continue into a fight over his estate. Feuding family members should prepare for the inevitable fight over a loved one’s estate, especially if it was a battle while that person was alive.

RIP Casey Kasem, your voice will be missed.

Why Staying in Touch with Clients is Vital

Brokerage Value Comes From the Top

5 Ways to Stay in Touch With Past Clients

Having a solid plan in place to keep in touch with past clients is key. Read more.