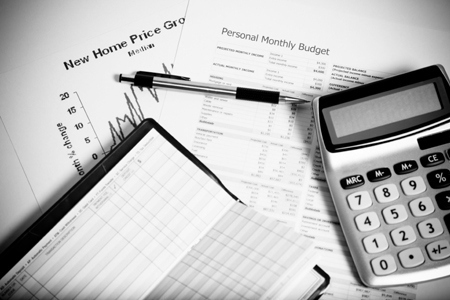 While most homebuyers are focused on rising home prices, closing costs are rising nearly as quickly over the past three years, increasing by more than 20 percent since 2010, according recent information from Bankrate.com. Mortgage closing costs rose 6 percent over 2013 after rising 6 percent in 2012 and 8.8 percent in 2011. They now average $2,539 on a $200,000 loan.

Each year, lenders’ origination fees account for the lion’s share of the increase.  Since 2010, origination fees, which include lender charges for services such as underwriting and processing, have increased 27.1 percent.

Bankrate’s annual survey of closing costs found that most of the rise in closing costs is tied to fees charged directly by lenders. On average, lenders charge about $1,614 in origination fees this year, up 10.3 percent from last year.  By contrast, third party fees for services like title and appraisals edged up 1 percent to $672.

“New mortgage regulations are the biggest reasons why closing costs went up over the past year,” says Holden Lewis, senior mortgage analyst, Bankrate.com. “The good news is that some lenders have not increased fees. To get the best deal, consumers should compare good faith estimates from at least three different lenders.”

Bankrate surveyed up to 10 lenders in all 50 states and Washington, D.C. in June 2014. Researchers obtained online good faith estimates for a $200,000 mortgage to buy a single-family home with a 20 percent down payment. Costs include fees charged by lenders, as well as third-party fees for services such as appraisals. The survey excludes taxes, title fees, property insurance, association fees, interest and other prepaid items.