5 Cities Millennials Are Flocking To

Downtown Charlotte skyline with Marshall Park (and autumn colored trees) in the foreground.

Editor’s Note: This was originally published on RISMedia’s blog, Housecall. See what else is cookin’ now at blog.rismedia.com: 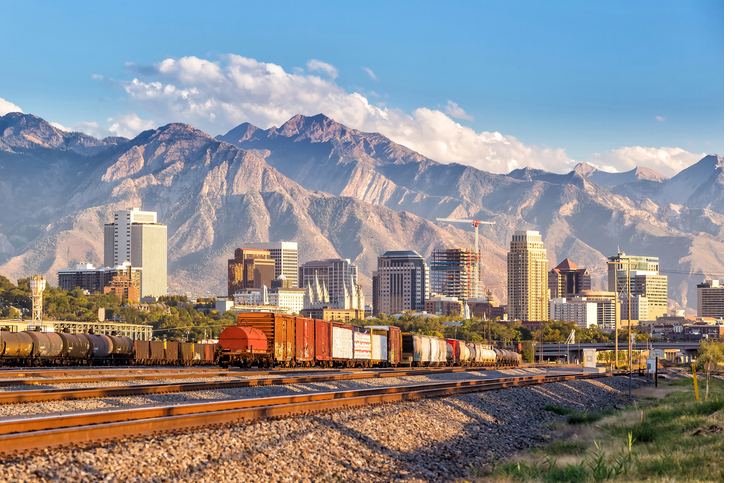 The high job growth in Salt Lake City makes it a desirable place for young adults to live as they look to obtain steady employment. The city is affordable to live in and has a median home price of $233,000 with job growth of 2.4 percent. Salt Lake City also has a lower unemployment rate compared to other markets throughout the U.S. with 2.9 percent, which is below the national average by a few points. 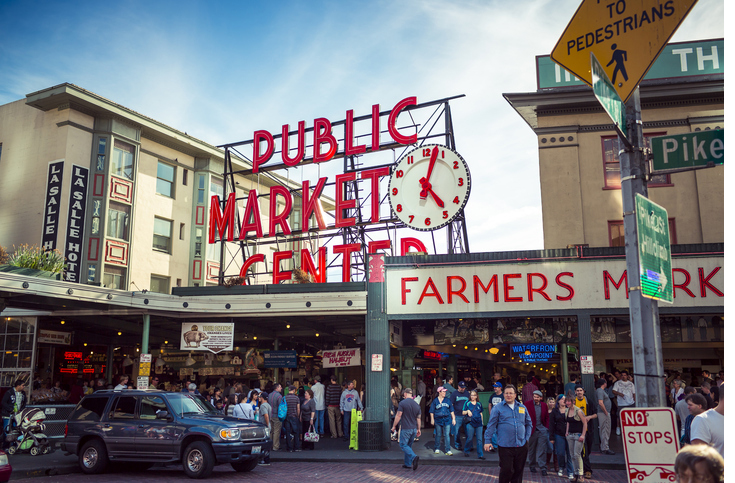 Seattle is considered to be a hot spot for millennials, which make up 24.1 percent of the population. Its busy nightlife scene and generous median incomes of $67,000 make it an ideal place to live for younger generations. It also boasts a job growth rate of 10.8 percent. The beautiful views of the water and the long list of activities and attractions in the area are additional reasons that many millennials relocate to the city. 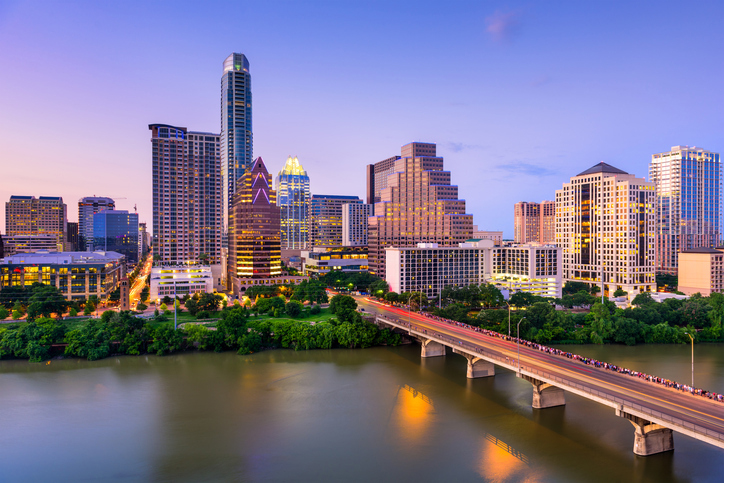 Millennials are drawn to Austin for its real estate market, which includes homes that have a median price of $226,000. The job growth is also 4.2 percent, and it’s the second-top city in the country for the number of jobs that are becoming available. Some of the top companies that are run out of Austin include Dell, Apple and Google, making it known as “Silicon Hills.” The average median income is also $58,932, which allows many young adults to afford to purchase their first home.

There’s also a strong emphasis on environmental sustainability, making the city desirable for millennials who make green practices a priority. Austin is also known for selling more renewable energy than other nations. 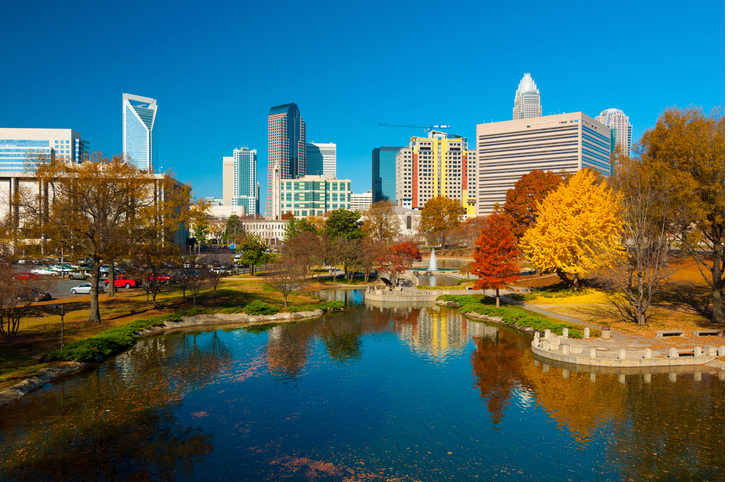 Charlotte is one of the best places to live in North Carolina with 14 percent of the population between the ages of 25 and 34. Many of the youth are post-college graduates who have relocated to the city to seek employment and purchase a home in a neighborhood that has a suburban family profile. The draw of millennials is also causing many companies to relocate their headquarters to Charlotte in hopes of hiring talented employees. 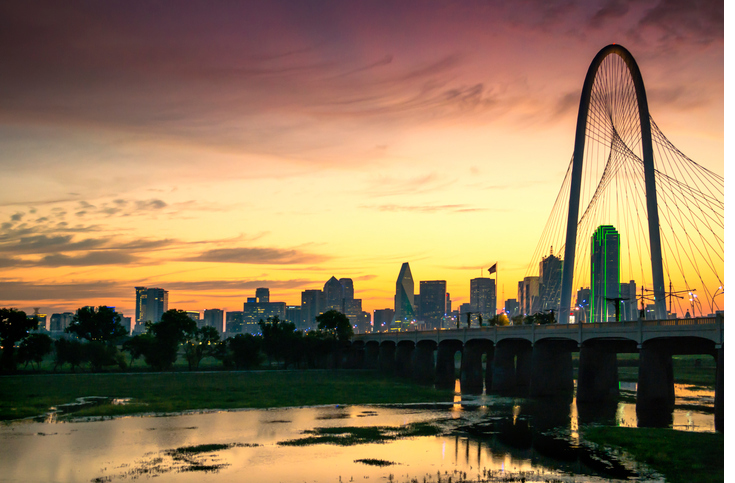 Dallas continues to grow each year and attract young out-of-towners due to its job growth rate of 3.9 percent and median home price of $175,000. The big city boasts plenty of shopping opportunities and attractions for those who want to stay busy without spending a lot to live close to the downtown area. The city hasn’t attempted to control ride-sharing, and many places are also easy to access by walking. There are also neighboring cities that are affordable to live in for those who don’t mind commuting to work.