Billy Nash of The Keyes Company’s Nash Luxury is starring in the third season of “Selling Mega Mansions,” a reality show spotlighting ultra-luxury real estate brokers on cable network’s AWE – A Wealth of Entertainment. Nash is featured in seven episodes, expected to premiere in the next few weeks. 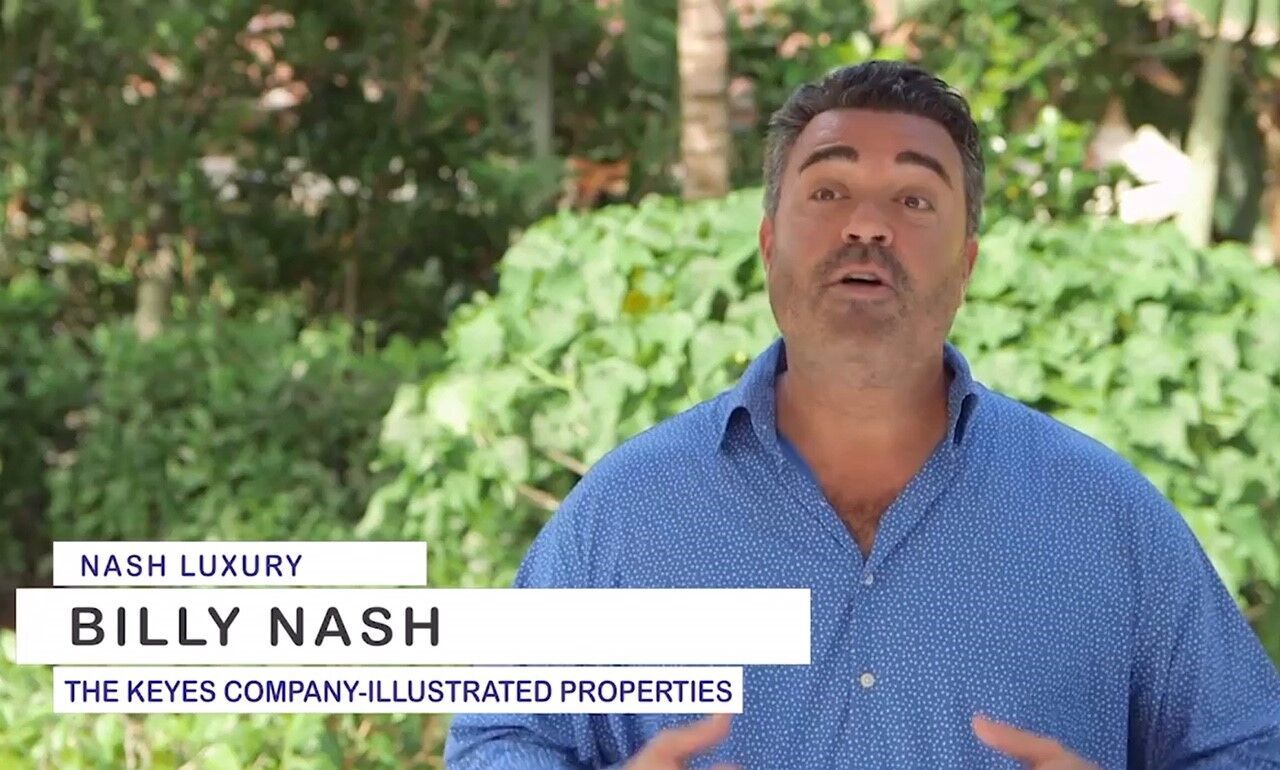 “Billy Nash has consistently utilized the Keyes technology, marketing infrastructure and implemented his own creative and innovative strategies to become a household name in the luxury real estate,” says Kevin Leonard, vice president of Luxury at The Keyes Company. “His starring role on ‘Selling Mega Mansions’ is another example of that. We congratulate Billy and Tracy Wheelock of Nash Luxury and can’t wait to see them in action.”

“It is an honor to represent Keyes/Illustrated Properties in a show that will be seen around the world,” says Nash. “The 12-hour days of filming were long, but it was an awesome experience and an opportunity for people around the world to see what we do best. A special thanks to Peter Dirlis and Robert Bennett at Supermassive Productions and director Jeff Boos for their hard work and professionalism.”