Aaron Bates leads the Aaron Bates Real Estate Team in the Syosset, N.Y., office of CENTURY 21 American Homes. In 2019, his team received another Quality Service Award along with its first Centurion Team Award.

However, according to Bates, the larger accomplishment of the year was helping some first-time buyers achieve the dream of homeownership. He says they came to him after their previous agent didn’t listen to their needs and was unable to get their offer seen and accepted in a competitive market. Bates’ team was quickly able to identify what was going wrong and worked to overcome a variety of challenges.

“The team had to get creative and fight for our clients even when they wanted to give up. It was seven months in the making, but they were able to buy their first home together. The best part is they walked into $100,000 in equity from the start.”

Bates started his real estate career nearly seven years ago in the REO/distressed world, mainly working with investors. Cruse Real Estate, the REO company where he worked, later merged with CENTURY 21 American Homes. Over the last few years, Bates transitioned his business to the traditional side, while staying involved in investment real estate.

“I have formed a small team that has given me the opportunity to grow tremendously in a short time,” he says. “We pride ourselves in providing education and a high level of service to our clients. We work to constantly innovate and evolve with the market and the industry.” 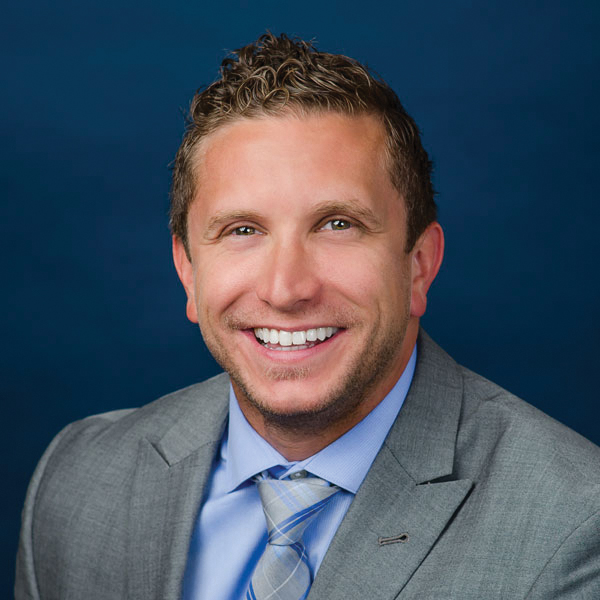 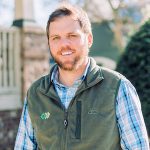 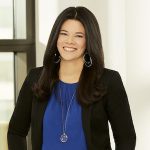 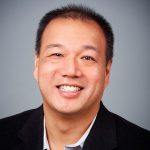 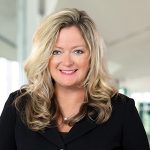 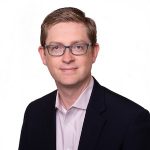 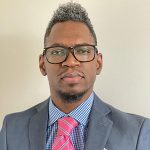