Grey Gardens, the former home of Jackie O’s eccentric aunt and cousin, Big and Little Edie Beale, is perhaps the most peculiar home in East Hampton, adding a slice of strange history to this ritzy Long Island area.

The house where future first lady Jacqueline Bouvier would gallivant as a child soon turned into a mere shell of itself, dilapidated and rundown by the time the mid-70’s hit. Showcased in the documentary that shares the home’s name, the Beales lived their lives out in the isolated, ramshackle house along with three dozen cats, a couple of raccoons in the attic, and zero litter boxes. (Talk about redefining the term “cat lady!”) After the death of Big Edie in 1977, Little Edie sold the house as-is, including scrapbooks, photographs, letters, Louis Vutton trunks and more, for just $220,000.

The home’s current owners, Washington Post columnist Sally Quinn and Benjamin C. Bradlee, former executive editor of the same publication, spend each August in the 10-bedroom, 6,000 square foot home. Quinn and Bradlee had to battle years and years of decay and animal damage, but chose to keep the home’s 30’s feel and look.

On the couple’s first visit to Grey Gardens, Little Edie reportedly invited the couple in, pirouetted, and said “all it needs is a little paint.”

Understatement of the century, but a fine example of the Beales’…quirkiness.

As part of their restoration process, the home received new drywall, a gutting of and consolidation of the kitchen, and replacement of the flooring, which was largely ruined due to cat urine. However, the original molding and structure were kept in tact. For decor, Quinn used fabric she found hanging in shreds in the living room, hence the home’s soft garden colors (pale greens, blues and pinks). Interestingly enough, 80 percent of the furniture found inside came with the house, including two iron beds and wicker chairs.

As for the gardens themselves, those were deemed hopeless at time of purchase, and were bulldozed and replanted. Quinn told CNBC: “I always try to keep it just on the edge of looking overgrown. I want that feeling of it being slightly wild and mysterious, and that’s the way I want the house to feel. When you walk in you feel like it’s a home. There’s a place to flop down. It doesn’t look like I hired the hot decorator in New York to come in. I don’t like that look.”

Thanks to Quinn and Bradlee’s hard work (and lots of cash), Grey Gardens is now the beautiful Hamptons home it once was during its heyday. Hopefully this time, it’ll remain cat (and raccoon) free. 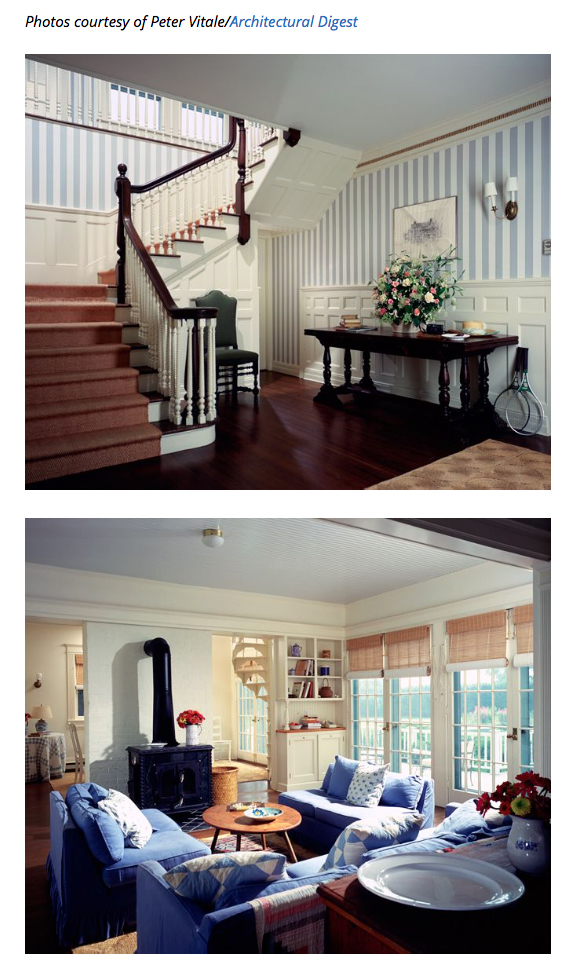 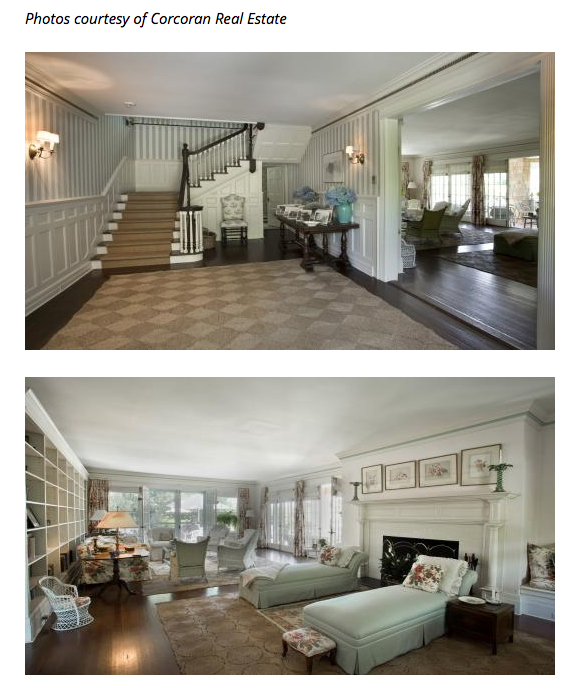 Housing Starts Fall to Lowest Level in Over a Year