Regional Spotlight: In Texas, Inventory Supply Is Catching Up to Demand

The weather isn’t the only thing that’s hot in Texas. The Lone Star state has one of the most booming statewide real estate markets in the U.S. According to the 2020 census, the state’s population grew by 4 million during the 2010s. Likewise, during 2021, five counties in the state (Collin, Fort Bend, Williamson, Denton, and Montgomery) were listed in the top 10 fastest-growing U.S. counties.

All of the four major metropolitan areas in Texas—Houston, Dallas-Fort Worth (DFW), San Antonio and Austin—saw population growth during the 2010s as well. Usually an in-demand market like Texas means high prices and low inventory. While that has held true in some parts of the state, it’s not universal.

The Dallas-Fort Worth metro area is the most popular destination for Texas expats. Not surprisingly, it’s also the largest home start market in the US. Houston, Austin, and San Antonio narrowly trail Dallas at spots no. 2, 5 and 7.

Amanda Anderson, leader of the A-Team at Dallas-Fort Worth area brokerage RE/MAX Trinity, believes her local market is popular for a few reasons. In addition to statewide benefits like the lack of a Texas state income tax, homebuyers are attracted to features such as school districts and the Dallas/Fort Worth International Airport. As Anderson put it, “We don’t have mountains or the ocean, but we do have the airport.”

However, Anderson also believes the DFW market is entering a period of “neutralization,” which data would support. According to research conducted by the Texas A&M University’s Research Real Estate Center, Dallas area sales volume decreased 6.6% year-over-year during Q2 2022, totaling out at 28,354 transactions. Median price also increased year-over-year by 21.4% ($425,000), as did inventory, going from 1.14 months’ worth in Q2 2021 to 1.81 months in Q2 2022.

It’s likely that these statistics are related; higher prices may have cooled the market a bit, but this gave time for inventory to catch up, especially with high rates of new home construction in Dallas. Indeed, new listings in Dallas reached 16,455, a 48.7% year-over year increase.

However, due to Dallas’ high desirability, there hasn’t been a full tilt to a buyer’s market. A Dallas listing’s days on the market averaged at 54, a 3-day decrease from 2021. RedFin reports Dallas listings selling in as soon as 19 days.

The Austin Board of REALTORS®, reporting on their local market for August 2022, found similar conditions as Dallas: greater inventory and listings, but lower sales. Year over year, active listings in Austin skyrocketed 170%, reaching 9,045. Inventory supply also saw a substantial bump from 2 to 2.9 months. However, closed sales fell by 23%, bottoming out at 2,924, while listings spent an average 31 days on the market, a 17 day increase from 2021.

Kristie Benavidez, a San Antonio area agent affiliated with JB Goodwin REALTORS®, said that her local market has experienced a similar boost in inventory. Benavidez added that longer days on the market are attributable not simply to endemic Texas factors, but also to interest rate increases and individual properties’ desirability.

“I think when the house is priced correctly and it’s something people actually want, it looks nice, it’s in a good location, they’re still selling within 10-15 days on market,” said Benavidez. “Houses that are maybe not as desirable are staying on the market 30-60 days now.”

Houston has struggled more with inventory than its neighboring cities. Tracking sales and listing data from August 16 to September 5, 2022, the Houston Association of REALTORS® saw a downward trend in new listings: 2987 to 2435. The city has experienced supply chain disruptions, which is also believed to have caused a low year-over-year increase in local home starts. 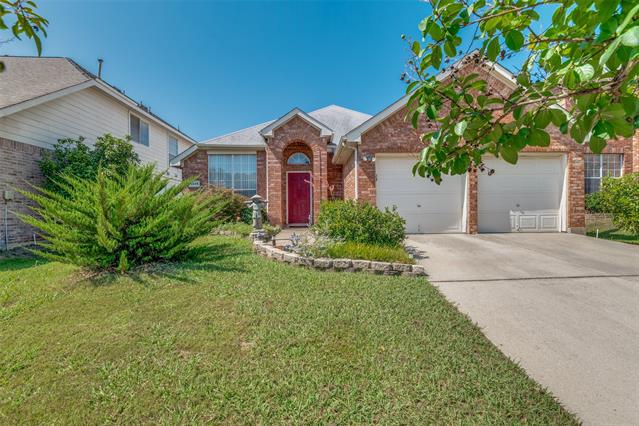 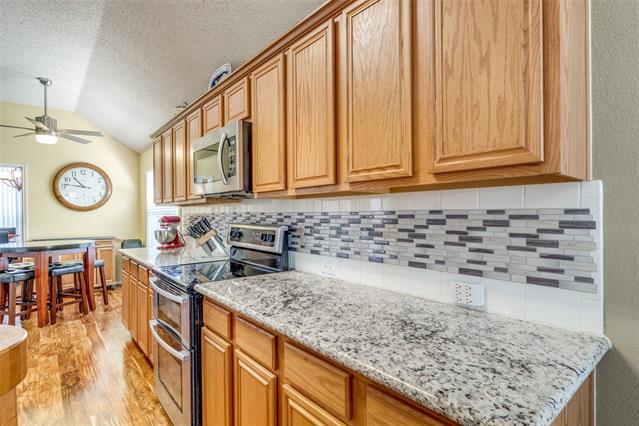