Good News and Bad News about the Spring Housing Market 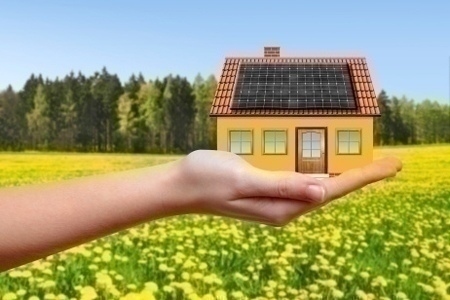 As America emerges from winter into a hopeful but untested spring housing market, the real estate industry has been aflutter with a mix of news.

Portland-based agent John DeCosta recently recognized that steady growth is still happening, but he points out that the National Association of Home Builder’s housing market index, which missed expectations for the last seven out of eight months, still came in in at a lower-than-expected rate of growth.

DeCosta says the index weakness is centered in traffic, which points to lack of participation by first-time homebuyers and the importance of all-cash buyers who have been holding up the housing market, and who are now disappearing.

He says the official position of NAHB is that there is confidence in future activity, but there’s not a lot to support that. Expectations for tomorrow’s, mortgage applications, housing starts and permit data are no better than flat.

Looking for the bright side, he says the Northeast saw prospective buyer traffic is rising while all other regions fell.

Ben Lane at Housingwire takes the counterpoint, however, noting data from realtor.com® suggesting that an annual growth in inventory and days on the market, coupled with more modest price increases than in years past, speaks to a healthier market in 2014 compared with the early buying season in 2013.

Lane says the March National Housing Trend Data from Realtor.com indicates that there will be more homes on the market in this buying season, which it considers a good sign for buyers in many markets.

Specifically benefited by the increased inventory will be first-time buyers, who may have been squeezed out of the 2013 market due to the lack of inventory.

John Voket is a contributing editor for RISMedia.