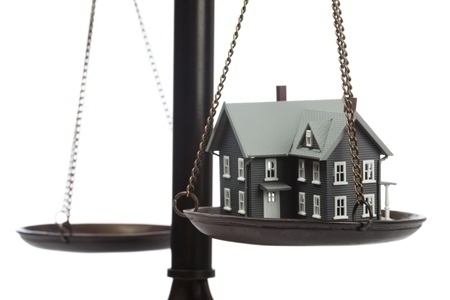 Americans’ attitudes toward the housing market continued to soften in August and suggest that housing activity may resume its modest recovery in 2015 after some pullback this year, according to results from Fannie Mae’s August 2014 National Housing Survey. Despite ongoing improvements in the labor market this year, consumers’ view on their income trend during the past 12 months appears to be more bearish. In addition, the share of consumers who say now is a good time to buy a home dipped for the second consecutive month, falling six percentage points since June to 64 percent—tying the all-time survey low.

“The August National Housing Survey results lend support to our forecast that 2015 will likely not be a breakout year for housing,” says Doug Duncan, senior vice president and chief economist at Fannie Mae. “The deterioration in consumer attitudes about the current home buying environment reflects a shift away from record home purchase affordability without enough momentum in consumer personal financial sentiment to compensate for it. To date, this year’s labor market strength has not translated into sufficient income gains to inspire confidence among consumers to purchase a home, even in the current favorable interest rate environment. Our third quarter Mortgage Lender Sentiment Survey results, to be released later this month, are expected to show whether mortgage demand from the lender perspective is in line with consumer housing sentiment.”